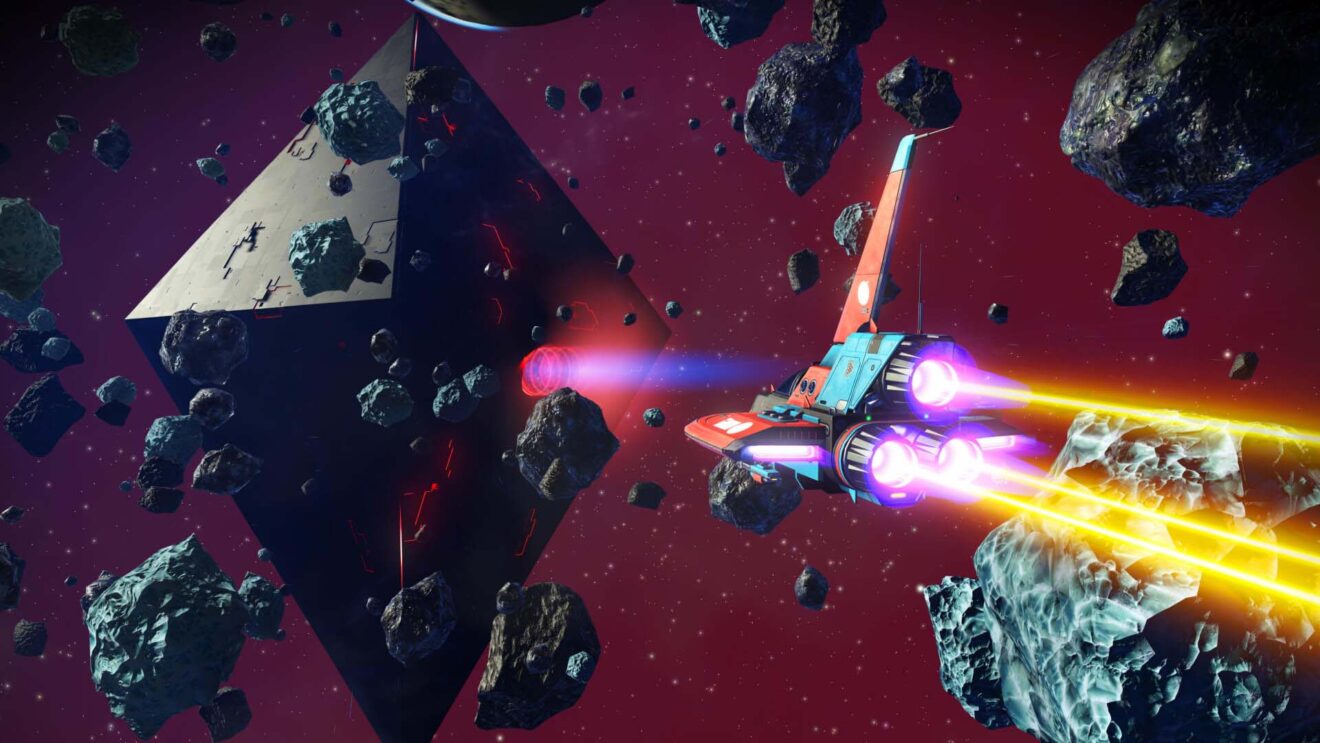 No Man’s Sky 4.0 Waypoint update out now, along with Switch version

Hello Games has released No Man’s Sky‘s 4.0 update, named “Waypoint,” alongside the Nintendo Switch version of the game.

Waypoint might not have as dramatic an impact on No Man’s Sky as 2020’s 3.0 “Origins” update had, but it’s still a pretty massive update that adds a ton of quality of life changes to the procedurally generated, spacefaring adventure.

Some of the biggest additions include new options that will let players experience the game exactly how they want. Custom settings let players tailor every aspect of No Man’s Sky to their preference, with settings for survival elements, crafting, combat, and more. A new Relaxed mode preset reduces the danger and minimizes the grind, but you can also go the opposite way with Survival challenges. In any case, dynamically change and adjust difficulty settings at any time with Update 4.0.

You will also see a bunch of visual upgrades. The Anomaly interior, Atlas encounters, and planetside ancient alien structures will all look much prettier now. Finally, your experience with saves should be a lot nicer. Auto-saves are finally in the game, and you can rename your saves.

You can read the full patch notes on the game’s official website. No Man’s Sky is available on Xbox Series X/S, PlayStation 5, Nintendo Switch, Xbox One, PlayStation 4, and PC.