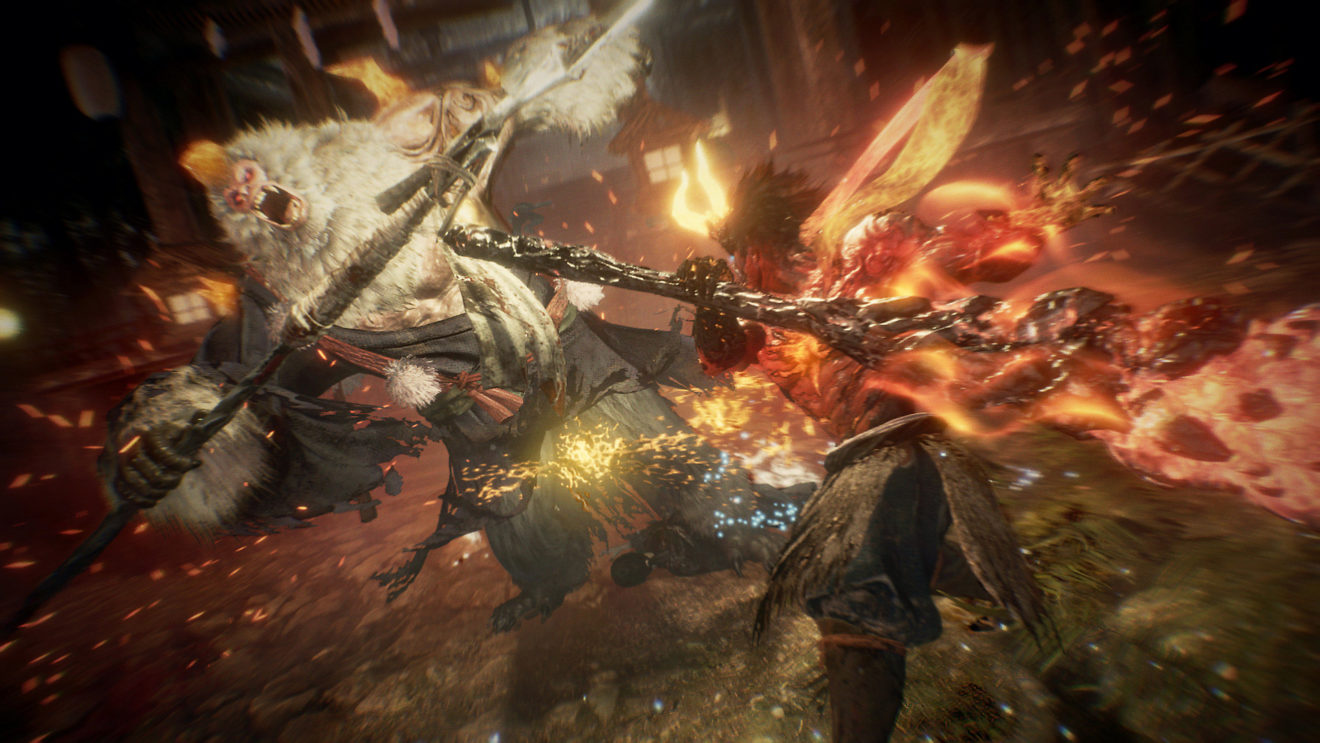 Koei Tecmo and Team Ninja have pushed a new update live for Nioh 2 that includes balance adjustments and bug fixes.

Following the release of update 1.05, players will now gain proficiency faster when using a weapon that is lower in proficiency than their highest weapon and the proficiency requirements of some Dojo missions have been reduced.

Joining these proficiency adjustments are a number of balance changes. To start with, the health and power of Gaki have been reduced and the HP of Acolytes has been increased. The strength of a few overpowered attacks from Yoki/Enki have also been lowered and the defensive health and health of Shimotsuma Rairen has been reduced.

Read the full notes for update 1.05 below:

Nioh 2 is available now on PlayStation 4.