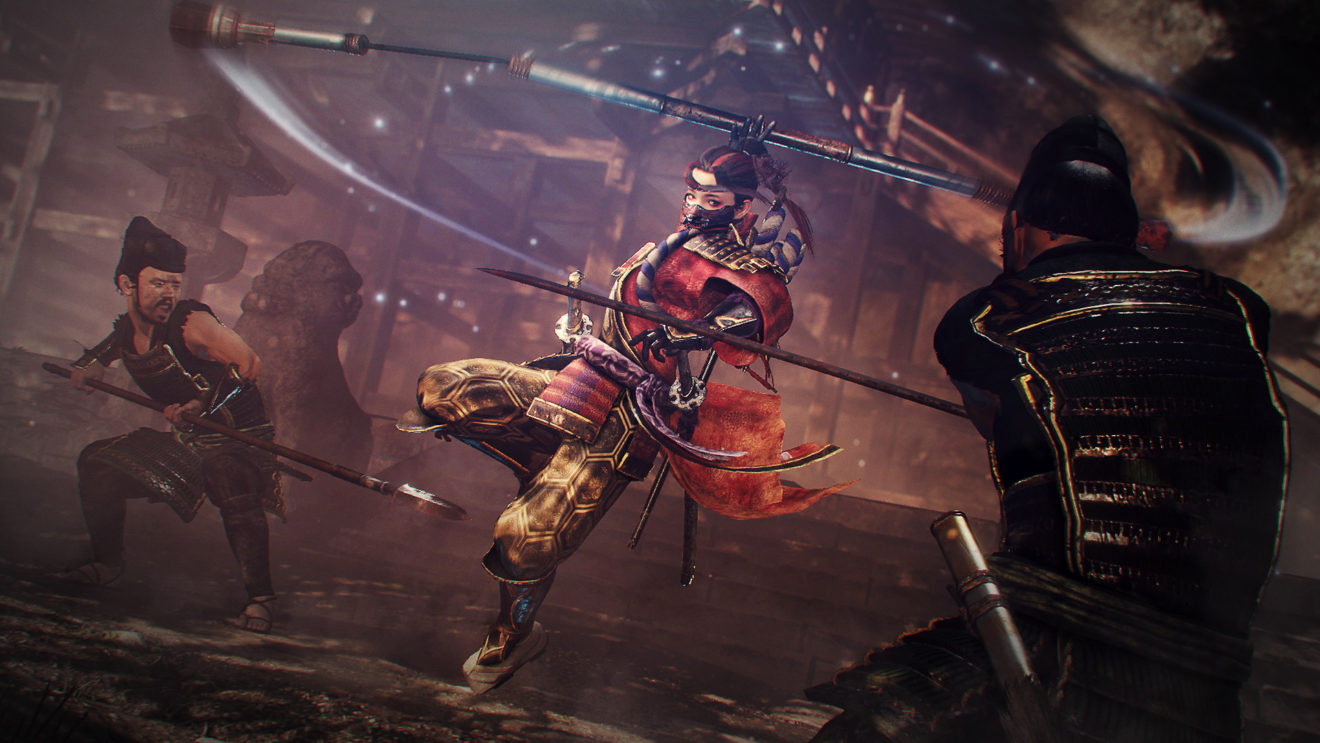 A new update has been released for Nioh 2 – The Complete Edition on PC that addresses a couple of issues.

According to the patch notes, this update fixes a bug that caused the frame rate to drop when “Effect Quality” was set to high and also reduces slowdowns when certain attacks hit walls. Team Ninja noted that it is still investigating the frame rate drops.

Bugs that caused mouse sensitivity to become too high to change it, certain resolutions to be blocked, crashes, and black bars to appear in multiplayer on widescreen monitors have also been addressed. Read the full patch notes below: