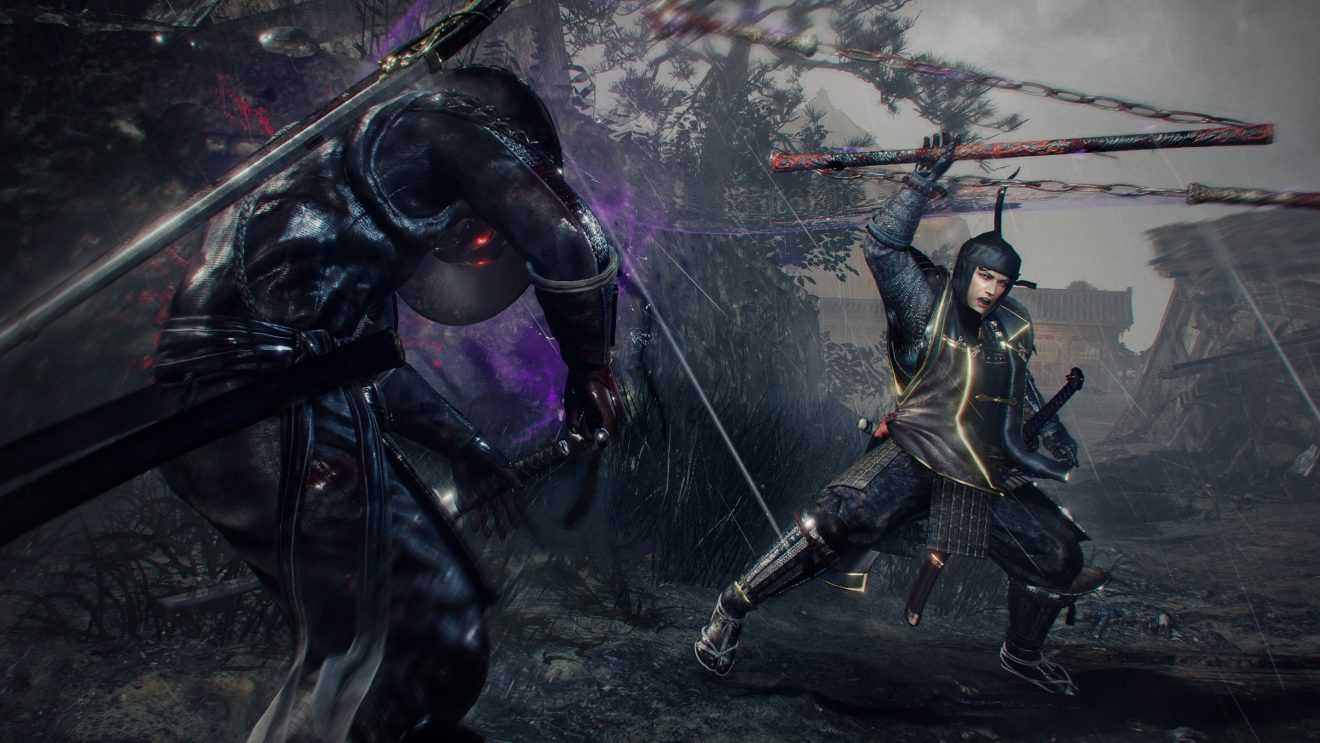 Nioh 2 is coming to PC next year

Nioh 2 – The Complete Edition will arrive on PC on February 5th, 2021, publisher Koei Tecmo and developer Team Ninja have announced.

The PC version of the game includes all three DLC expansions (The Tengu’s Disciple, Darkness in the Capital, and The First Samurai), support for up to 4K and 120 FPS gameplay, gamepad compatibility, and customizable mouse and keyboard controls. Watch the announcement trailer below:

“We are extremely thankful to all of our die-hard PC fans who have patiently waited to play Nioh 2,” producer Fumihiko Yasuda said. “We are working hard here at Team Ninja to add the finishing touches to Nioh 2 – The Complete Edition, and are excited for you to experience this gripping masocore game with a wealth of graphical customization. Ready your blades, and unleash your darkness — the formidable foes await you on February 5, 2021.”

Koei Tecmo also revealed that the original Nioh is discounted by 70 percent on Steam until November 20th.