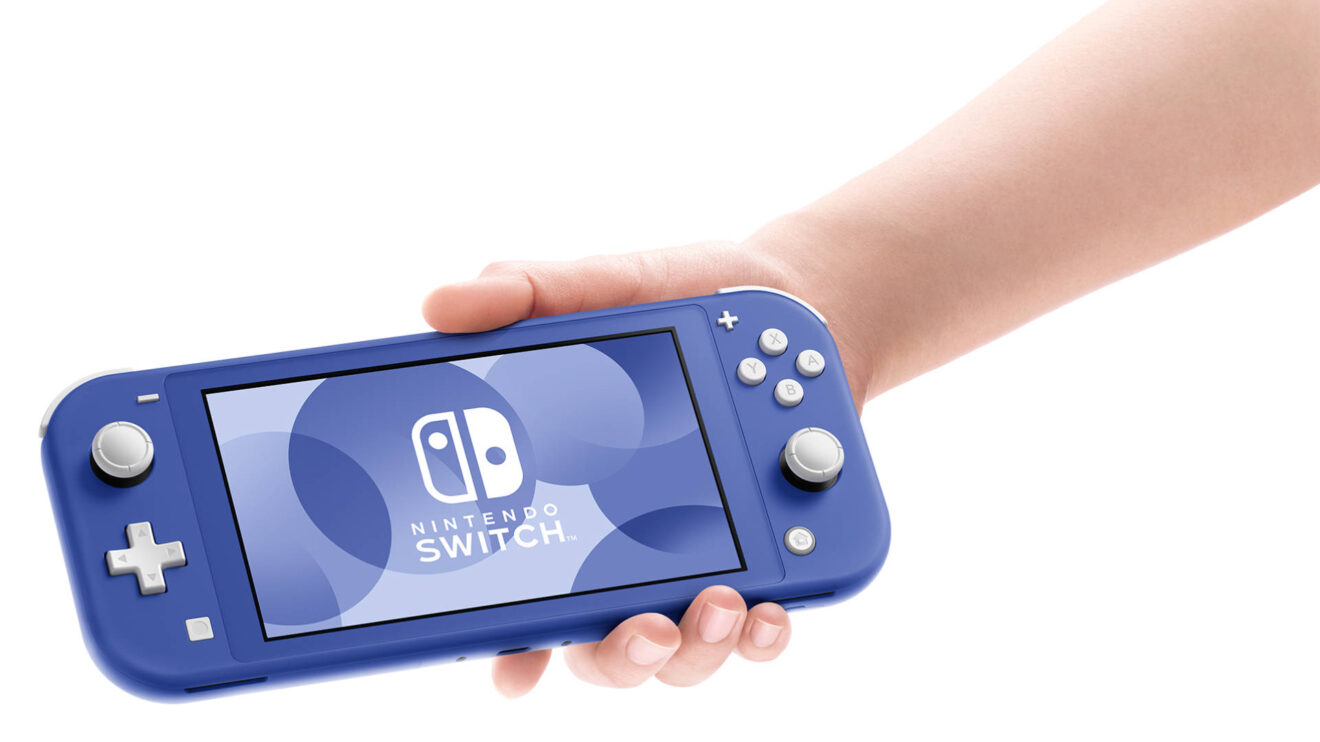 If yellow, gray, turquoise, and coral weren’t your style when it comes to Switch Lite color options, Nintendo has a blue… er, new… choice that may be just for you.

Starting on May 21st, you’ll be able to pick up a Switch Lite in a fancy new shade of blue for the standard suggested retail price of $199.99. While it’s certainly no coral, it’s still a nice new color choice for a system that’s already offering a lot of color choices in its first year and a half on the market.

While not at all connected to the new blue Switch Lite, May 21st will also be the launch day for Miitopia, which Nintendo described as a “humorous adventure game.”