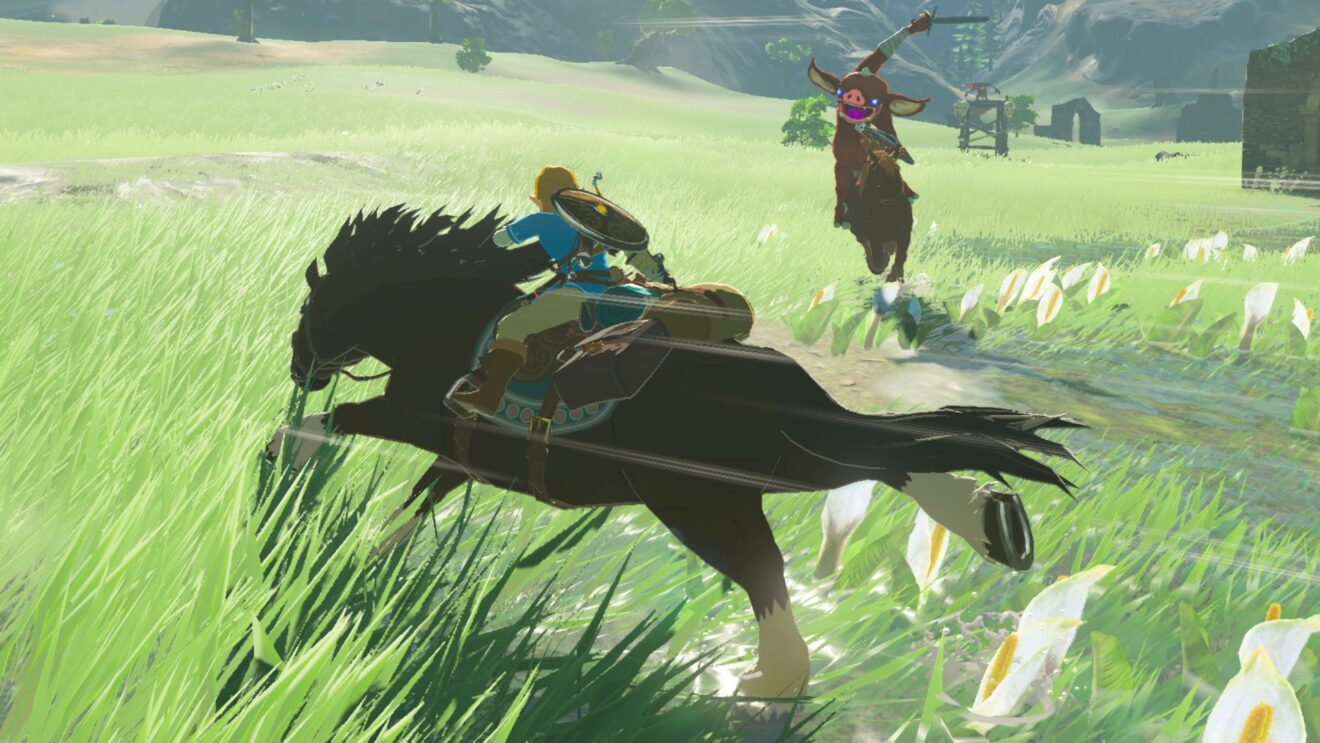 Nintendo has revealed its plans for Black Friday, including a bundle and $20 off a number of titles.

Starting things off is a bundle that includes a digital copy of Mario Kart 8 Deluxe and a three-month membership to Nintendo Switch Online. The bundle will be available to purchase from November 21st for $299.99.

Finally, Nintendo is discounting Mario Kart Live: Home Circuit to a suggested retail price of $59.99 and Ring Fit Adventure to $54.99 from November 21st.

“With families looking for new ways to connect and spend time together this year, Nintendo Switch offers a wide variety of experiences for every member of the family,” Doug Bowser, President of Nintendo of America, said. “Whether you are shopping for an active gamer or someone new to the world of Nintendo, this year’s Black Friday deals have you covered.”