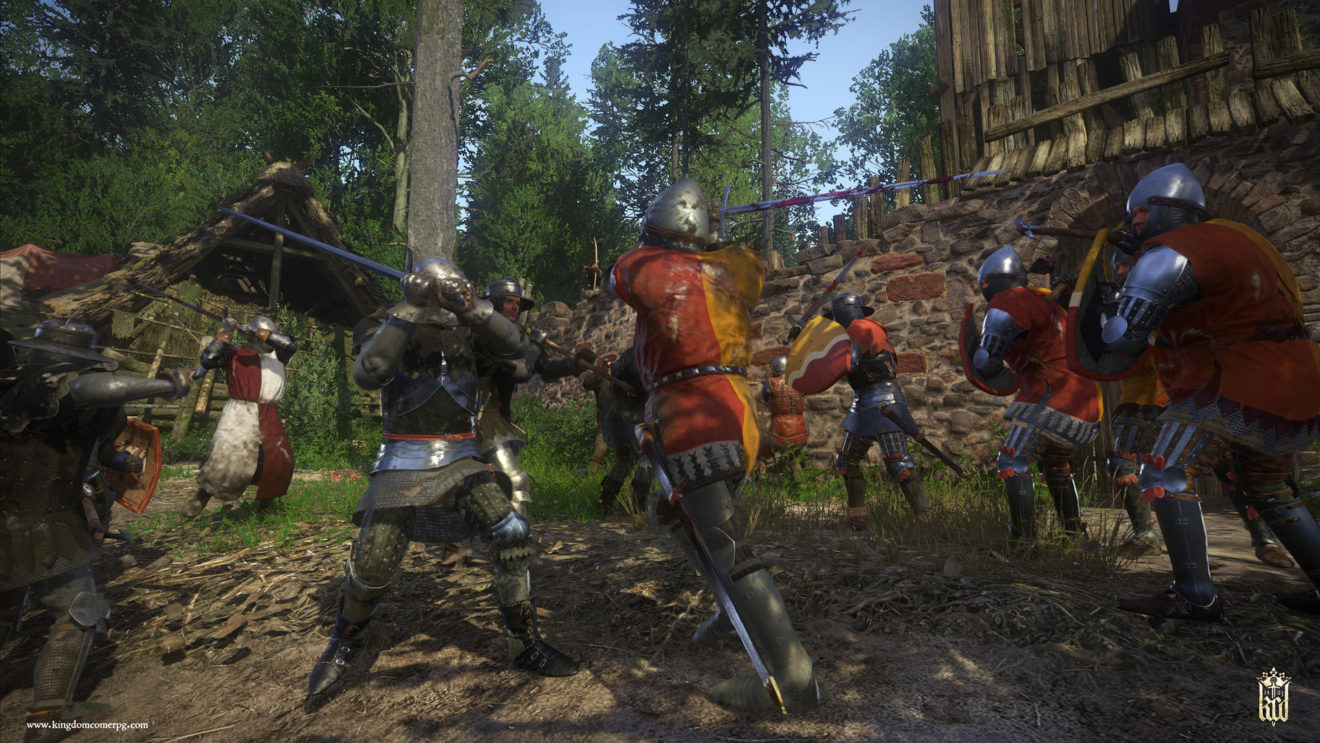 According to the schedule, the game will arrive on Nintendo Switch in Japan on February 18th. However, developer Warhorse Studios is yet to officially announce a Nintendo Switch release.

The game originally released in 2018 and places players in the shoes of Henry, the son of a blacksmith who is thrust into the middle of a civil war after invaders slaughter his friends and family. Henry sets off on a mission to avenge the death of his parents and fight back the invaders.