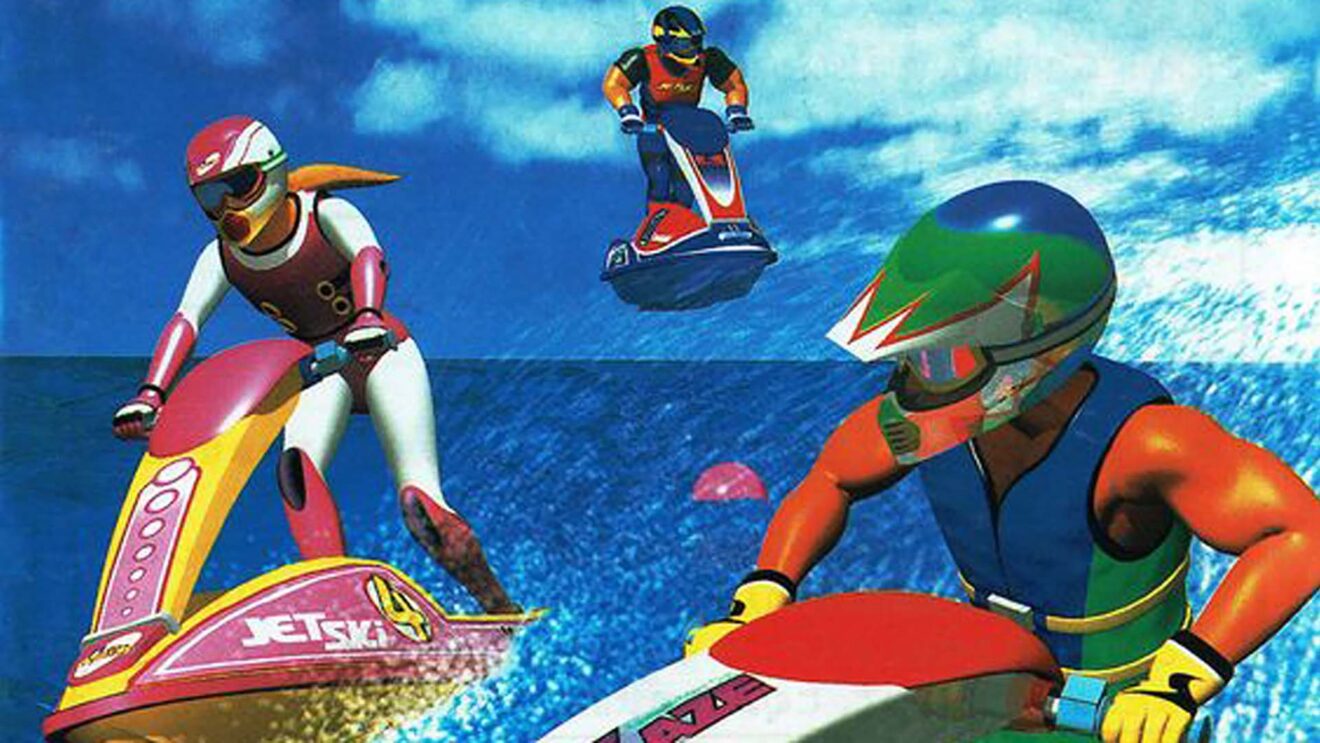 Nintendo Switch Online’s next N64 should make quite a splash

Nintendo has announced the next N64 game joining the Nintendo Switch Online + Expansion Pack catalog, and it’s a good one. Starting August 19th, subscribers will be able to play the classic jetski racing game Wave Race 64.

Originally released back in 1996, Wave Race 64 was part of the first wave of Nintendo 64 games, though it didn’t hit until a few months after launch (either in the U.S. or Japan). The game features nine different (but equally wet) tracks to race on, as well as four playable racers with different abilities. There’s a Championship Mode, trick-based Stunt Mode, time trials, and local multiplayer support for two players to race head to head.

You can check out a trailer showing the game in action below, and read more details on Nintendo’s official announcement.

Wave Race 64 previously made its way to the Wii and Wii U Virtual Consoles, so it seemed like a matter of time until an emulated version ended up on Switch.