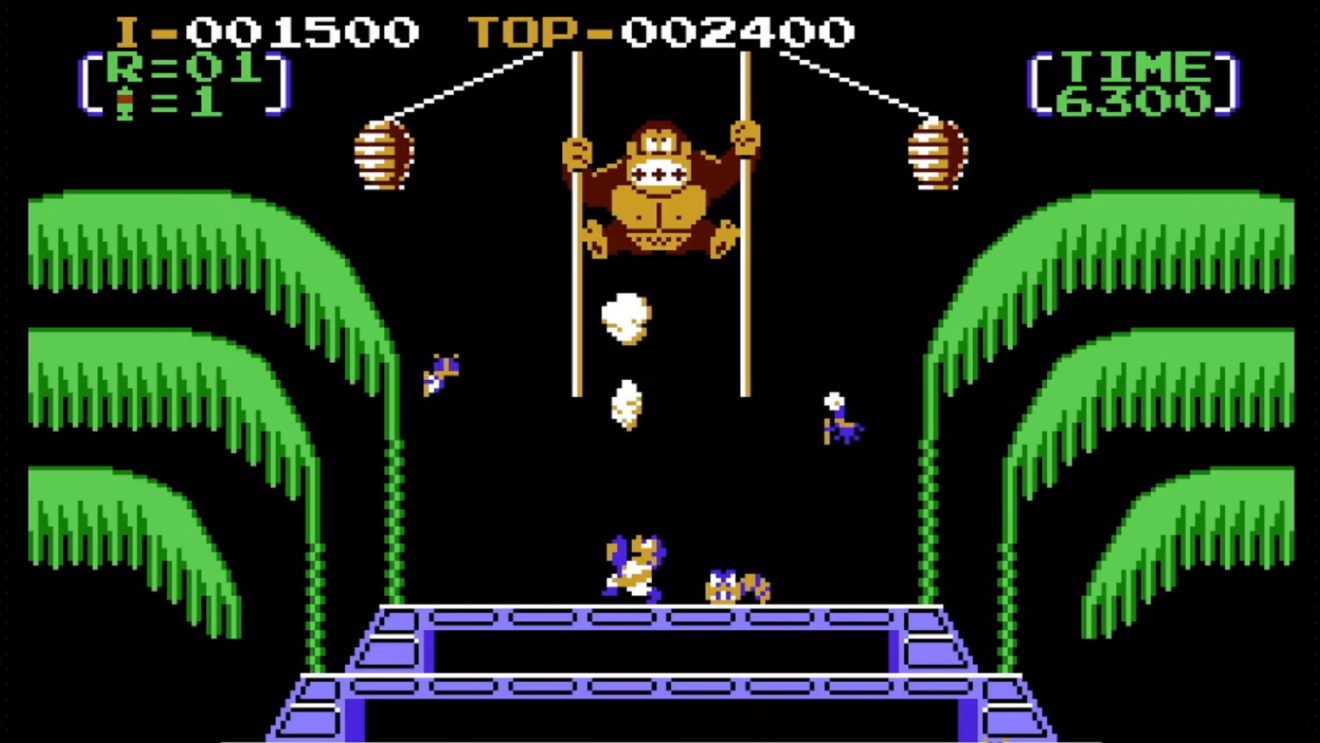 From July 17th, Nintendo Switch owners will be able to rewind NES games with a simple button combination thanks to the new Rewind feature.

This new feature is activated by pressing ZL + ZR and opens up a timeline that players can scan through to select where they would like to resume gameplay from. Take a look at it in action in the trailer below:

In addition to the Rewind feature, two new NES games are being added to Nintendo Switch Online’s library on the same day: Wrecking Crew and Donkey Kong 3. Wrecking Crew arms Mario and Luigi with hammers and tasks them with destroying ladders, pipes, walls, and more to complete levels. While Donkey Kong 3 puts players in control of an exterminator called Stanley who is trying to protect his flowers from Donkey Kong.