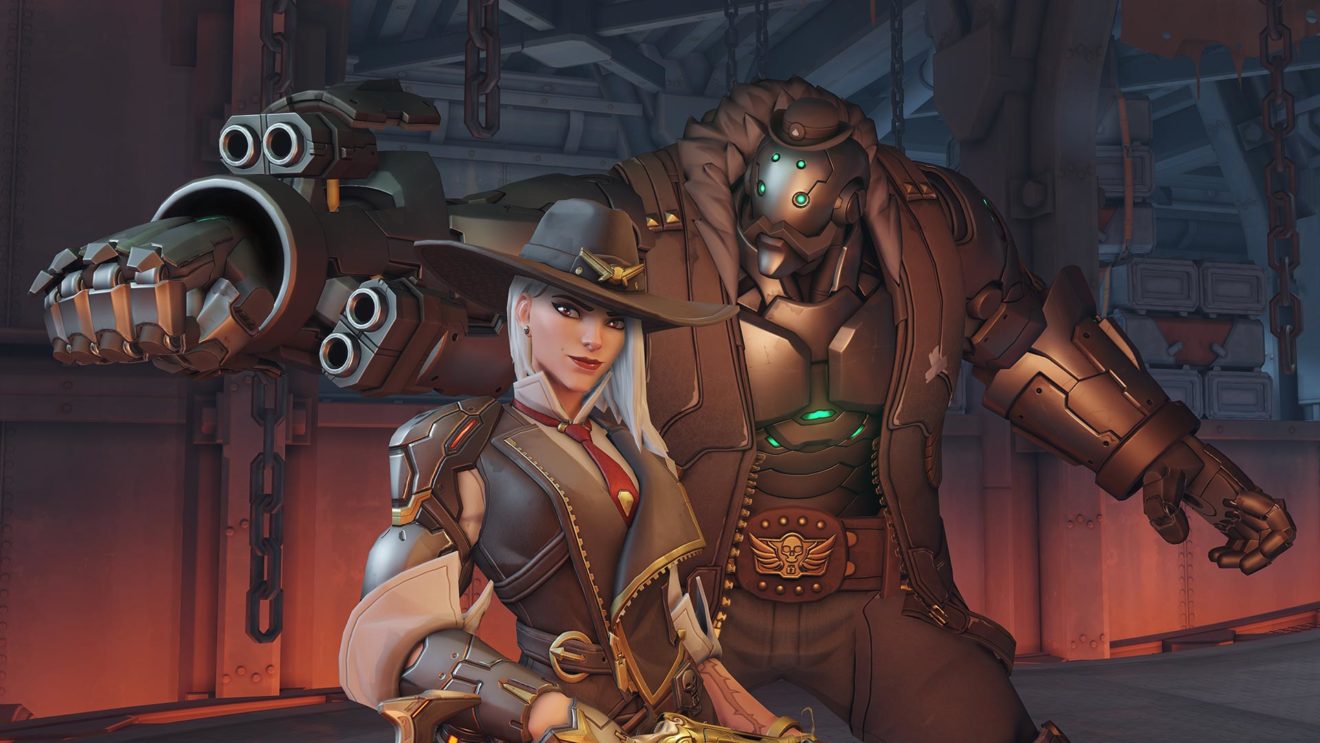 Nintendo has kicked off the New Year Sale 2020 on the Nintendo Switch eShop in Europe.

During the sale, Nintendo Switch owners can get up to 40 percent off Mario Kart 8 Deluxe, Overwatch: Legendary Edition, Splatoon 2, and Dragon Quest XI S: Echoes of an Elusive Age: Definitive Edition.

The New Year Sale 2020 runs until January 12th. A full list of discounted games can be found below: