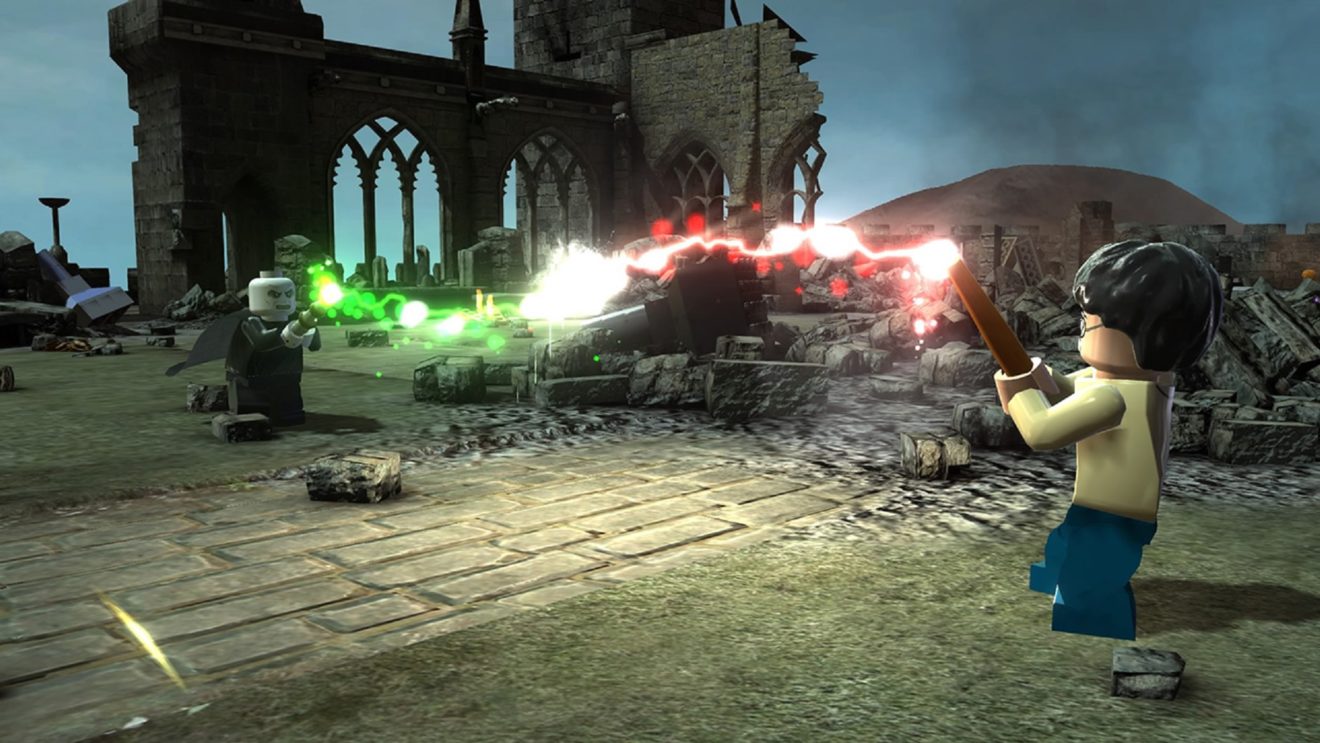 Nintendo Switch owners can currently pick up a number of games from Activision and WB Games at a discount via the eShop.

First up is the Love to Game and Gift Sale, which is live until February 17th. During the sale, Switch owners can save money on a selection of WB Games titles, including Lego DC Super-Villains, Lego Harry Potter Collection, Lego Worlds, and Scribblenauts: Showdown.

A full list of discounted games can be found over on Nintendo’s site.