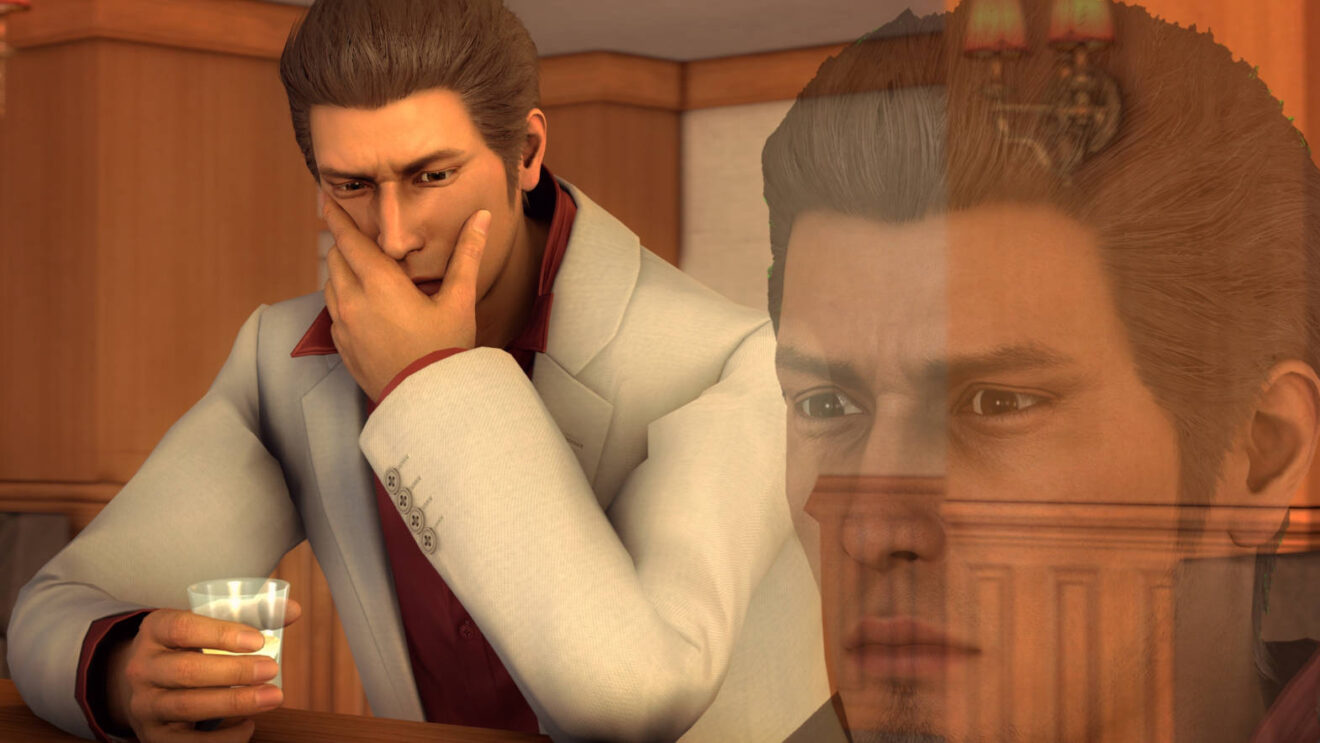 While it really shouldn’t come as a surprise, a new document released from the epic Epic vs. Apple lawsuit has revealed a very interesting clause in the contracts partners must sign with Nintendo.

So, what exactly are “Anti-Social Forces?” The document from Nintendo defines them as “an organized crime group (Boryokudan), a member of a Boryokudan (Boryokudanin), a sub-member of a Boryokudan (Byorokudan junkseiin), a corporation related to a Boryokudan (Byorokudan kaaren gaisha), a racketeer attempting to extort money from a company by threatening to cause trouble at a general stockholders’ meeting (Soukaiya), or acting as if advocating legitimate social causes (Shakai undou nado hyoubou goro), or a special intelligence organized crime group (Tokusyu chinou boryoku syudan), or other group or person equivalent to any of the foregoing.”

I know that’s a whole lot of words, but basically, Boryokudan (or Bouryokudan, depending on how you romanize Japanese words) is the general term for a “violence group” or “criminal gang.” Which, of course, includes the Yakuza.

Again, it’s not surprising that a Japanese company would be worried about being tied to the country’s mafia underground, especially one associated with entertainment (as, sometimes, video games—especially arcades—and more traditional forms of gambling such as pachinko can go hand-in-hand). It’s especially not surprising that Nintendo would hold those concerns, given that the company’s origins aren’t exactly Yakuza-free, nor are other video game companies totally free from those connections either—including the story of a developer whose sister was kidnapped by the Yakuza to make him stop working with Nintendo.