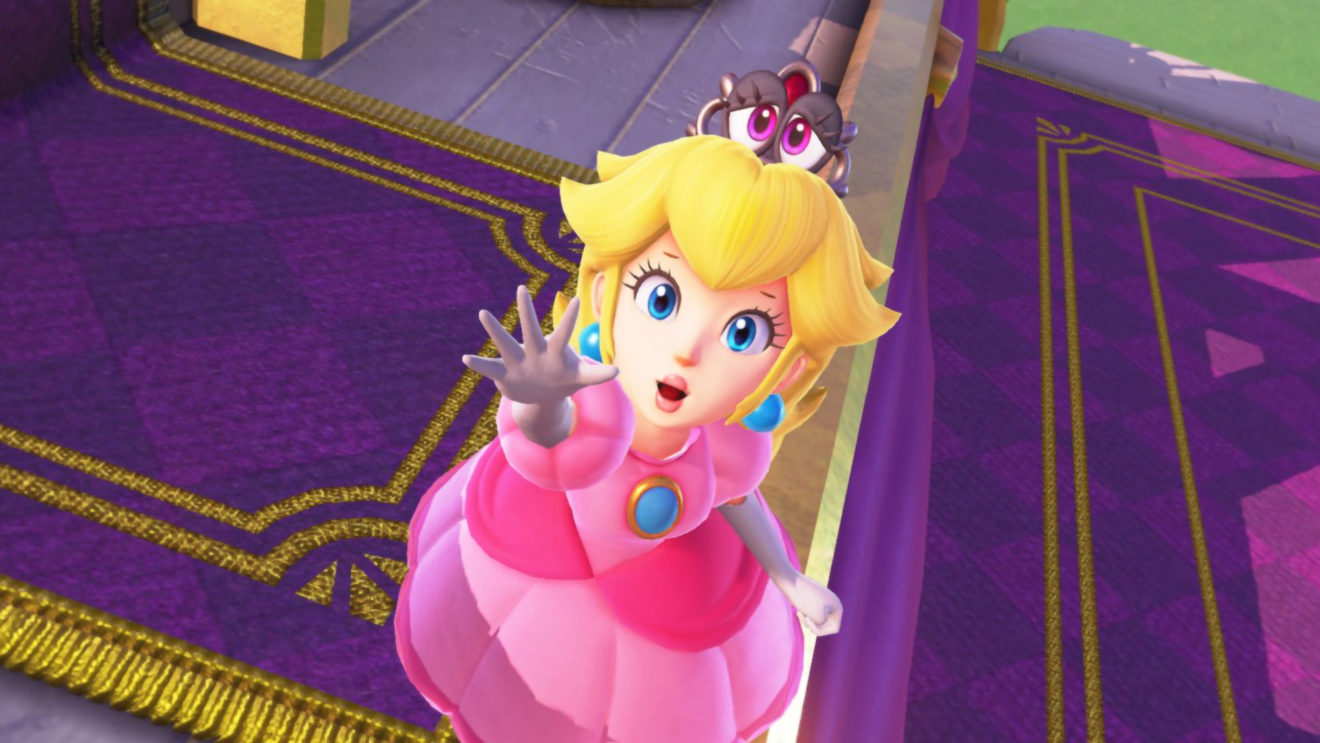 According to multiple sources, the current global health crisis has caused Nintendo to rethink its plans when it comes to its next Direct presentation.

Reports indicate that Nintendo has canceled its plans for its June Direct, which was originally scheduled for the week of the also-canceled E3 2020. Sources have stated that the COVID-19 outbreak and the subsequent work-from-home orders from Japanese prime minister Shinzo Abe have thoroughly disrupted Nintendo’s corporate culture and development process, making it difficult to produce a quality Nintendo direct at this time.

Nintendo has yet to confirm the delay. However, if the reports of the delay are true, a replacement Direct is expected to occur at the end of the summer.

As for what was supposed to show up at this year’s June Direct, a large focus was going to be on Super Mario’s 35th anniversary and the rumored remasters of classic 3D Super Mario titles like Super Mario 64 and Super Mario Sunshine. Reports also indicated that we would be seeing the announcement of a new Paper Mario game and more details about the Mario film that’s being made in conjunction with Universal Studios, as well as Super Nintendo World, which was supposed to first open at Universal Studios Tokyo in conjunction with the summer Olympics.

Beyond that, we can only speculate what else Nintendo would have shown off. We might have gotten more details about the upcoming Pokémon Sword and Shield DLC, a release date for Bravely Default II, and maybe more information on the Breath of the Wild sequel (though that last one seems a little less likely). And maybe, just maybe, we would have seen something more than just the title for Metroid Prime 4, which Nintendo announced several years ago before changing developers from Bandai Namco to the studio that made the original trilogy, Retro.