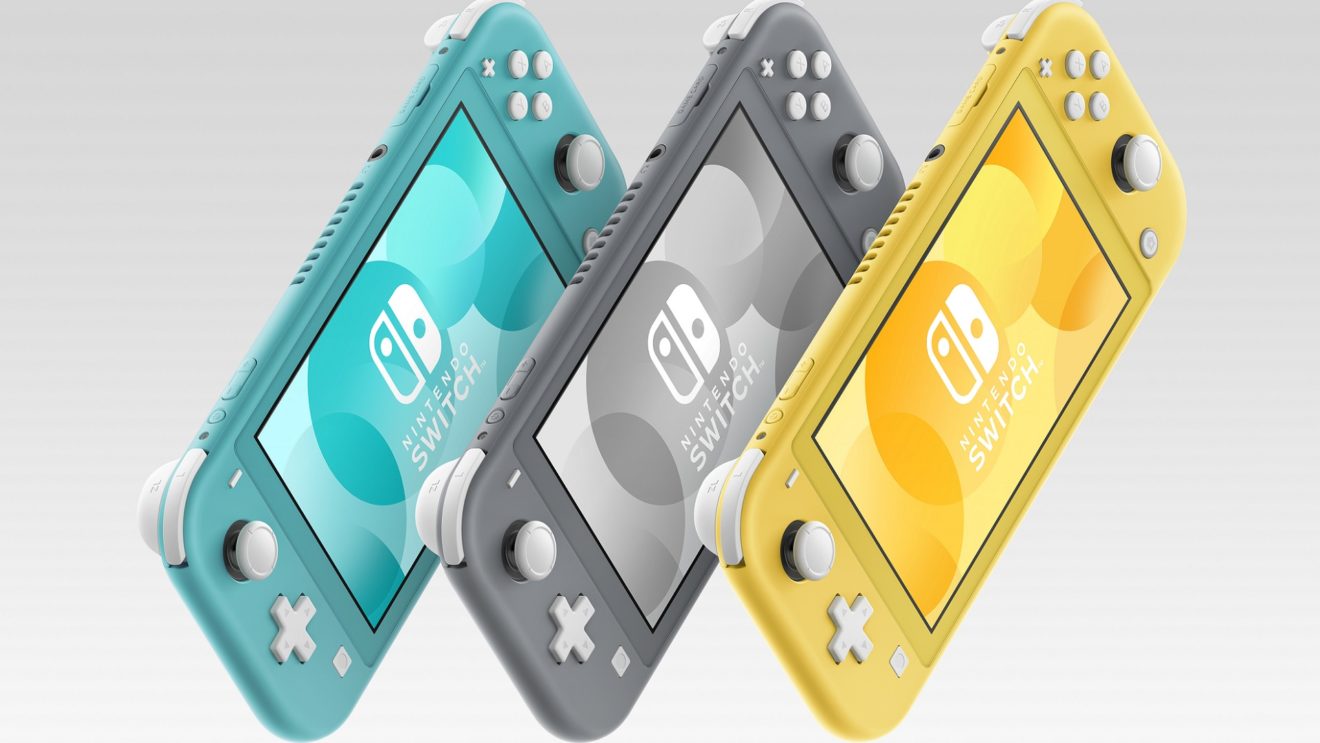 Nintendo has no plans to reduce the price of Nintendo Switch

Nintendo has no current plans to reduce the price of the Nintendo Switch or the recently released Nintendo Switch Lite, according to company president Shuntaro Furukawa.

In a recent Q&A session during Nintendo’s financial results briefing (via Forbes), Furukawa said in response to a question about price drops that the company has “no plans to reduce prices at this time.”

“We want to maintain the value of our products and sell them at their current price points for as long as possible, so we have no plans to reduce prices at this time,” he said. “Because profitability can fluctuate depending on quantities produced in the future, we’re not estimating any specific decrease in cost. We want to improve profitability by increasing the number of units sold and selling the Nintendo Switch family of hardware for as long as possible.”

In other news, Nintendo recently revealed that total lifetime sales of the Nintendo Switch are now at 41.67 million units.