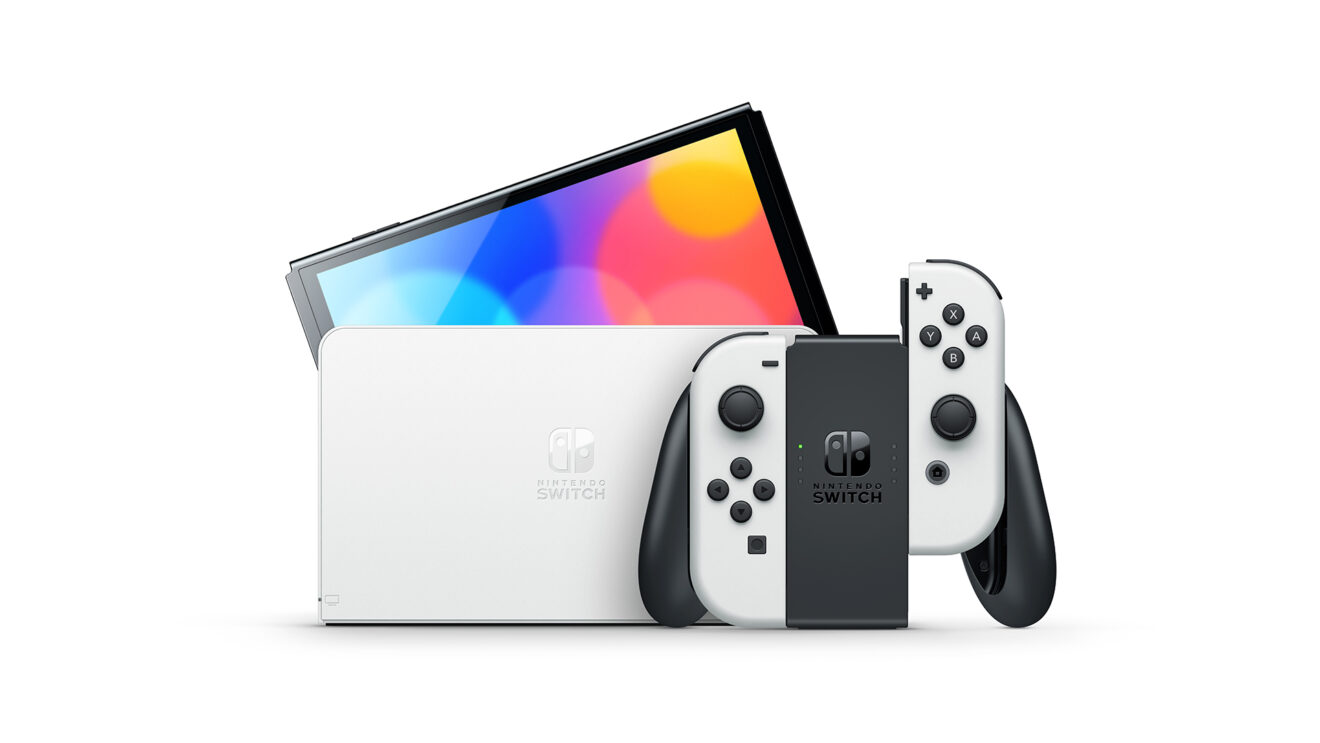 Nintendo has announced that it will be holding a Nintendo Direct Mini: Partner Showcase broadcast tomorrow, June 28th.

The event is scheduled to last roughly 25 minutes and will share information about third-party titles coming to Nintendo Switch. Basically, don’t expect to see anything about Nintendo’s upcoming first-party titles, such as The Legend of Zelda: Breath of the Wild‘s sequel or Splatoon 3.

Last week, Nintendo held another Direct broadcast that focused on Xenoblade Chronicles 3. During it, Nintendo revealed an Expansion Pass for the game that will feature four waves of content.