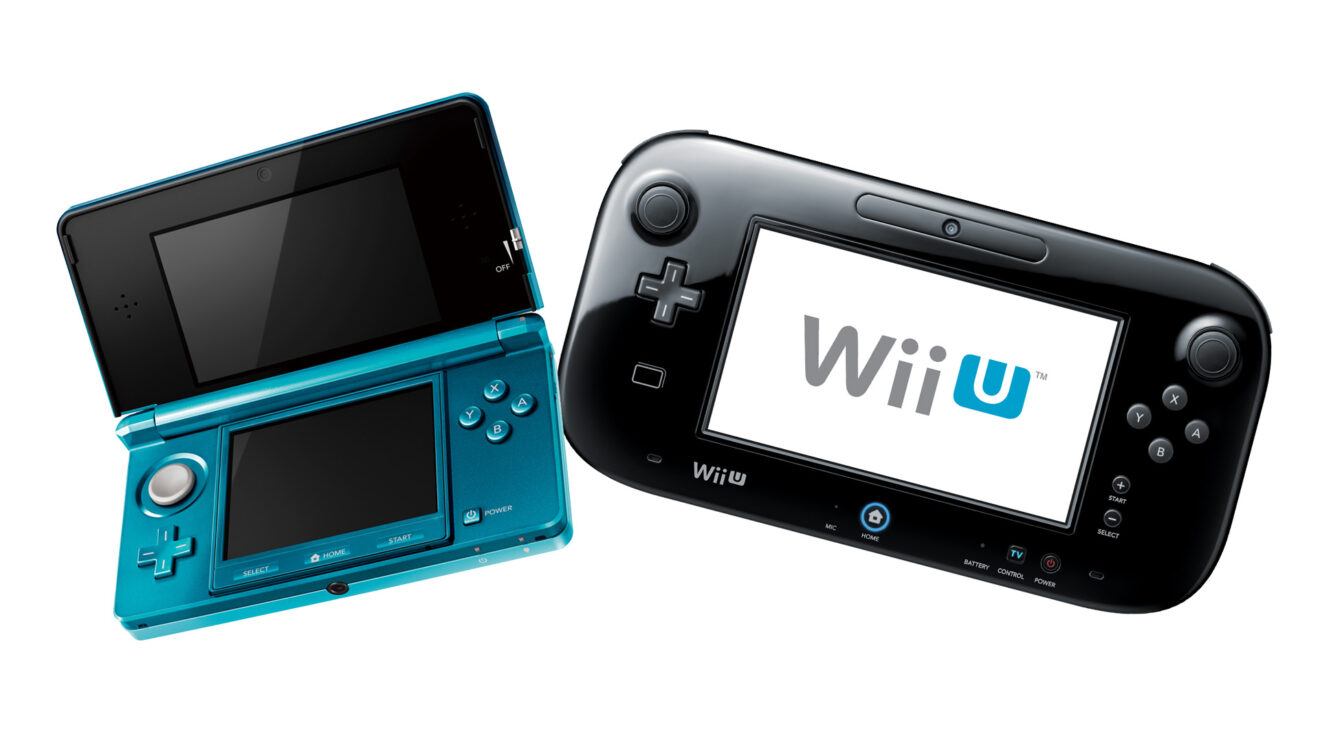 Nintendo has announced that it will be discontinuing the ability to make purchases from the Wii U and 3DS eshops in late March 2023.

However, the ability to actually purchase games from the eShop are effectively ending much sooner than that. According to Nintendo, “as this date draws closer, related services will cease to function.” Players will no longer be able to use credit cards to add funds to the eShop on these systems by May 23rd, 2022. Likewise, the last day you can use eShop cards to add funds is August 29th, 2022.

The only way to actually get games from the eShop until March 2023 is by redeeming download codes or by linking your Nintendo Network ID wallet with your Nintendo Account wallet. You will also be able to redownload games and DLC and receive software updates after the eShop closes, too.

In the announcement’s follow-up Q&A, Nintendo refers to ending support for the eShop on the Wii U and 3DS as “part of the natural lifecycle for any product line as it becomes less used by consumers over time.” Interestingly, Nintendo removed a part of the Q&A that addressed whether or not Nintendo has “an obligation to preserve its classic games by continually making them available for purchase.” Nintendo stated that there are “over 130 classic games” currently available with a Nintendo Switch Online membership and that it believes that “this is an effective way to make classic content easily available to a broad range of players.” Nintendo has since deleted that answer.