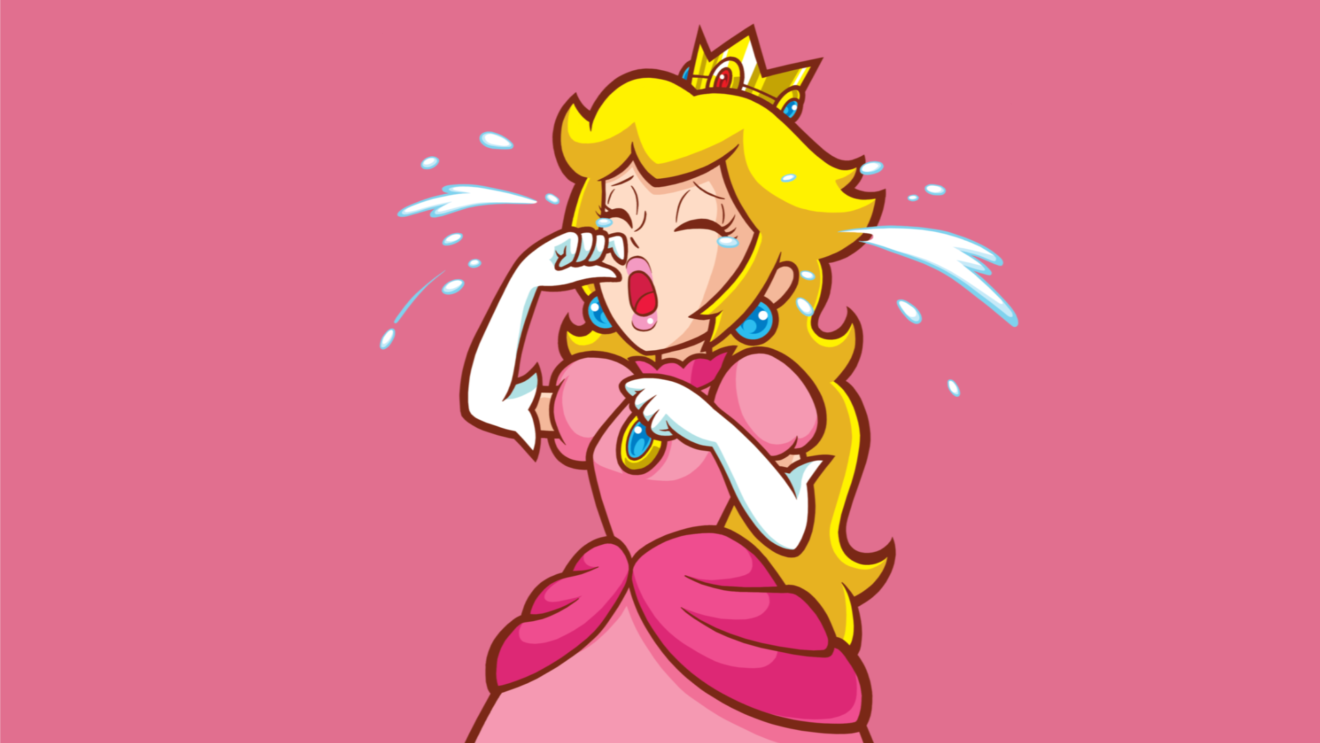 In what now seems to be an unending cycle, Nintendo has announced four new retro games that will be playable for free for Nintendo Switch Online subscribers, and Nintendo fans have announced that they can never be happy with anything.

Yet again, instead of giving us the same games we’ve had over and over and over, Nintendo has decided to be a jerk and give us a batch of interesting, under-appreciated, and rarely re-released titles instead. The nerve of them thinking we might want to play something new and different.

In that batch of new additions some Twitter users have described as “garbage,” “dead games,” and “what the actual hell are these games,” the February update brings us:

But, I don’t know why I just listed them, because who cares? Why should people have new experiences when they could be playing Chrono Trigger or Super Mario RPG again for the 80th time if Nintendo weren’t so lazy?

The one true crime here is that, in Japan, they got Shin Megami Tensei 2 for Super Famicom, and we’ll never get that due to it never having gotten an official localization. Now that is something to be upset about.