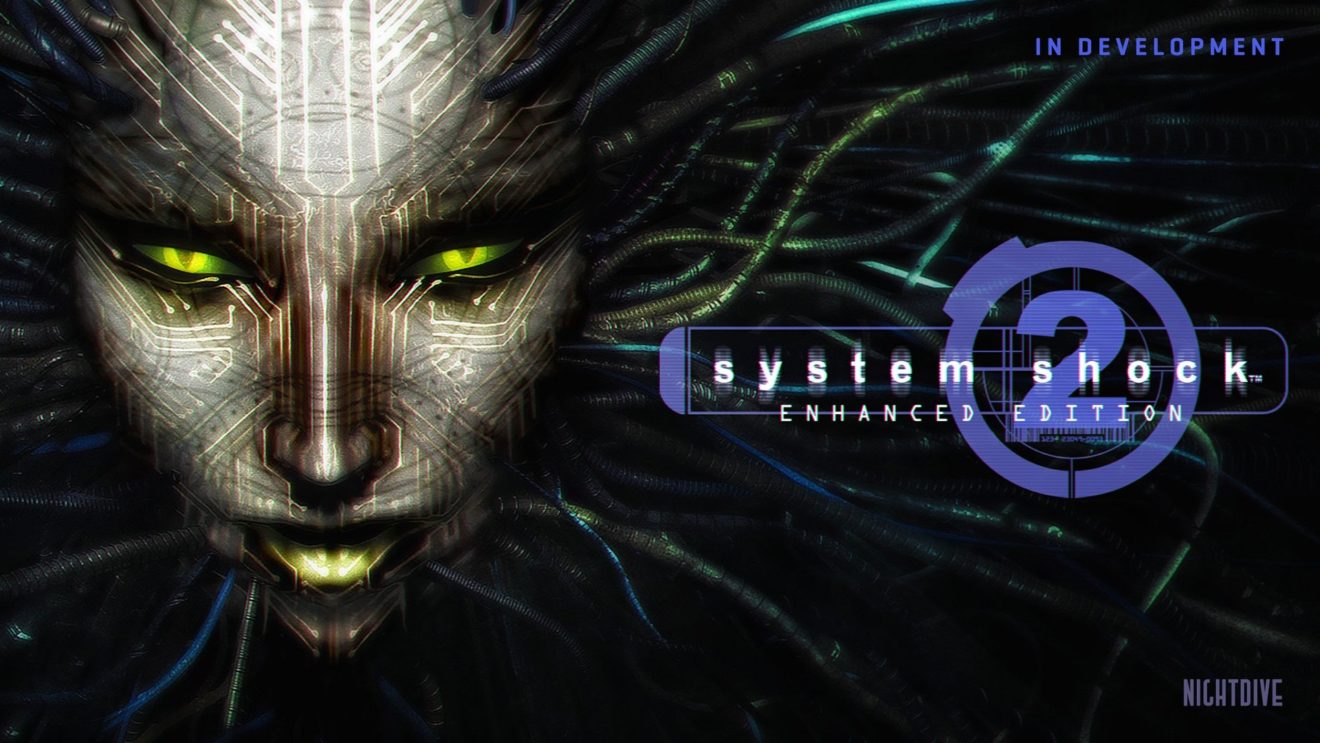 Nightdive Studios has announced that it is working on an Enhanced Edition for System Shock 2.

“You asked for it and we are working on it,” the developer teased on Twitter. “System Shock 2 Enhanced Edition coming soon.”

No further details were offered, but the Enhanced Edition of the original game features higher resolution support, an improved control scheme, and adjustable FOV, and more.

The sequel originally released in 1999 and sees players awake from cryo-sleep to find cybernetic implants grafted to their skin and the crew of Von Braun dead. Players must discover what happened while fighting the infected and the rogue AI SHODAN.

Nightdive Studios is currently working on the remake of the original System Shock, which is due to release in 2020. While a third entry in the series is in development at Otherside Entertainment.