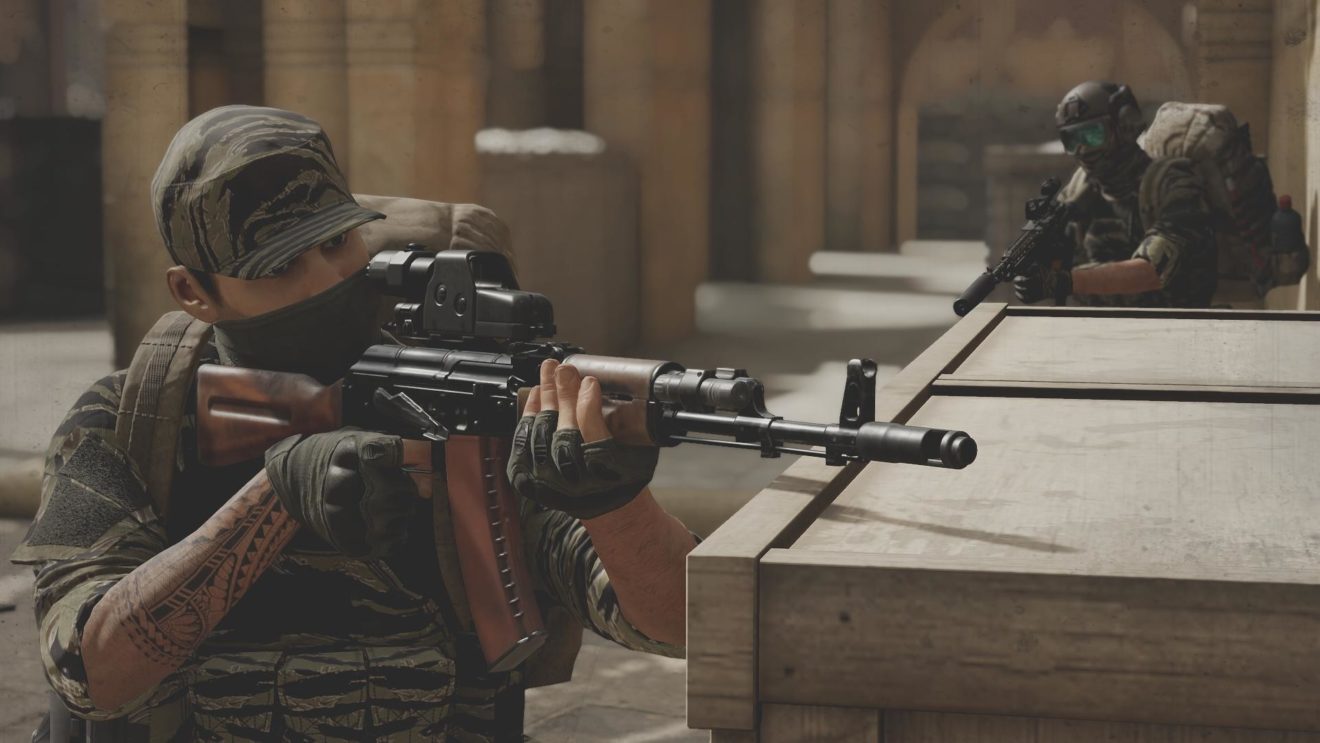 Insurgency: Sandstorm players can experience every map at night with the release of the Nightfall update.

As part of this latest update, every map in the game, including the new Tideway, now has a night variant that is available in both PvP and co-op. In addition, new night-themed gear has been introduced to help players fight on these maps, such as night vision goggles, flashlights, and more.

Players also get five new weapons to battle it out with. Following the update, the AS Val, Honey Badger, the Sterling submachine gun, the Grease Gun, and the supressed bolt-action pistol will be available to use.

Finally, four paid cosmetic sets have been introduced, including the Ghillie Pack for Security, the Nightstalker Pack for Insurgents, and two sets of weapon skins. All four DLC packs can be purchased together for a cheaper price as part of the Night Ops set.

Insurgency: Sandstorm is available now on PC and is coming to consoles on August 25th.