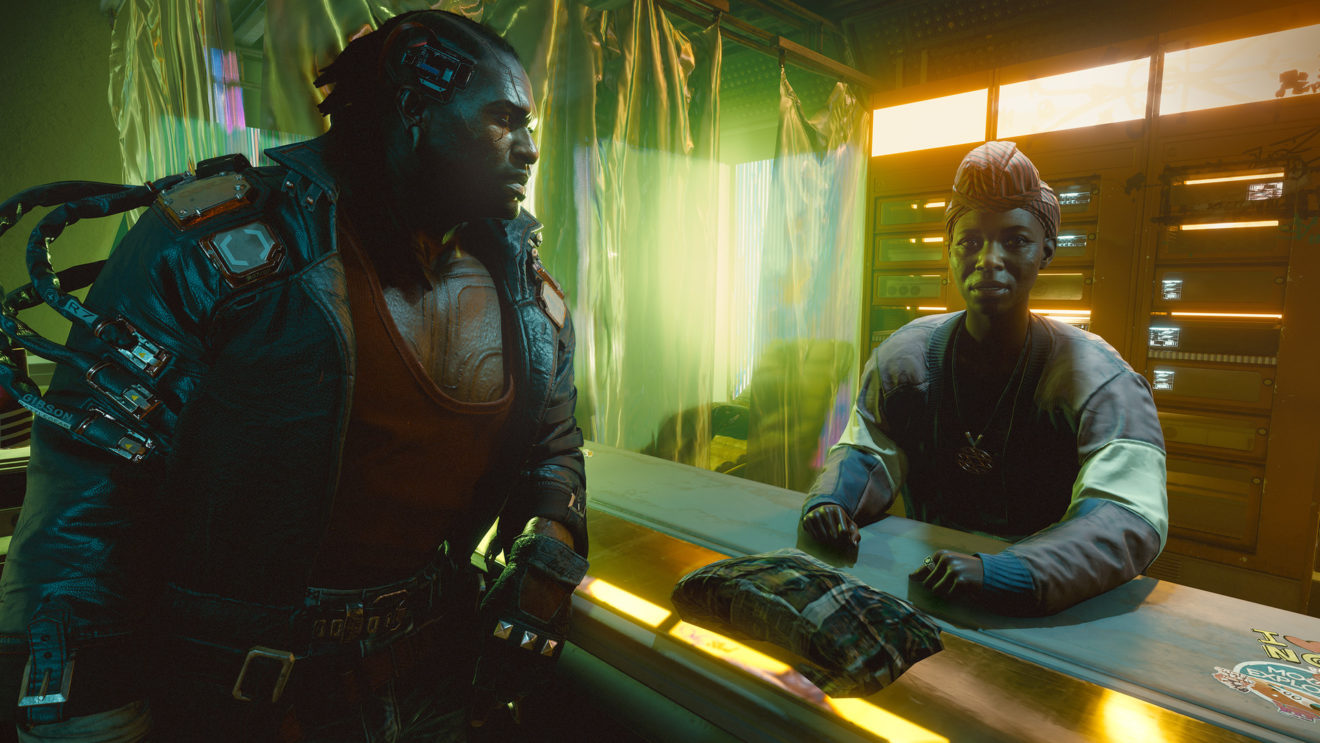 CD Projekt Red just revealed a ton of new details about Cyberpunk 2077 in its latest Night City Wire episode, including exactly what your PC will need to run the game.

First off, the developer released a new trailer that gives a more detailed look at Cyberpunk 2077‘s setting, Night City. The trailer paints a picture of a city that’s home to both exceptional wealth and abject poverty, with rising rates of homelessness and crime.

The trailer also links to a new website, nightcity.love, that’s reminiscent of Grand Theft Auto’s “tourism” websites for Liberty City, Los Santos, and the like. The website gives even more background on what’s happening in Night City, including a contentious election, as well as what each of the city’s six districts—Watson, Heywood, Westbrook, Santo Domingo, Pacifica, and the Outskirts—can offer.

The latest episode of Night City Wire likewise detailed the gangs that run the six districts. While we’ve seen some of these gangs in previous trailers, including the tech-addled Maelstrom and the beefiest beefcake Animals, the trailer introduces us to several new gangs, like the Wraiths, Tyger Claws, and Sixth Street, who love their guns.

Most importantly, CD Projekt Red finally revealed what your PC will need to run the game.

Cyberpunk 2077 is launching for Xbox One, PlayStation 4, and PC on November 19th, with versions for Xbox Series X, PlayStation 5, and Google Stadia planned for later dates.