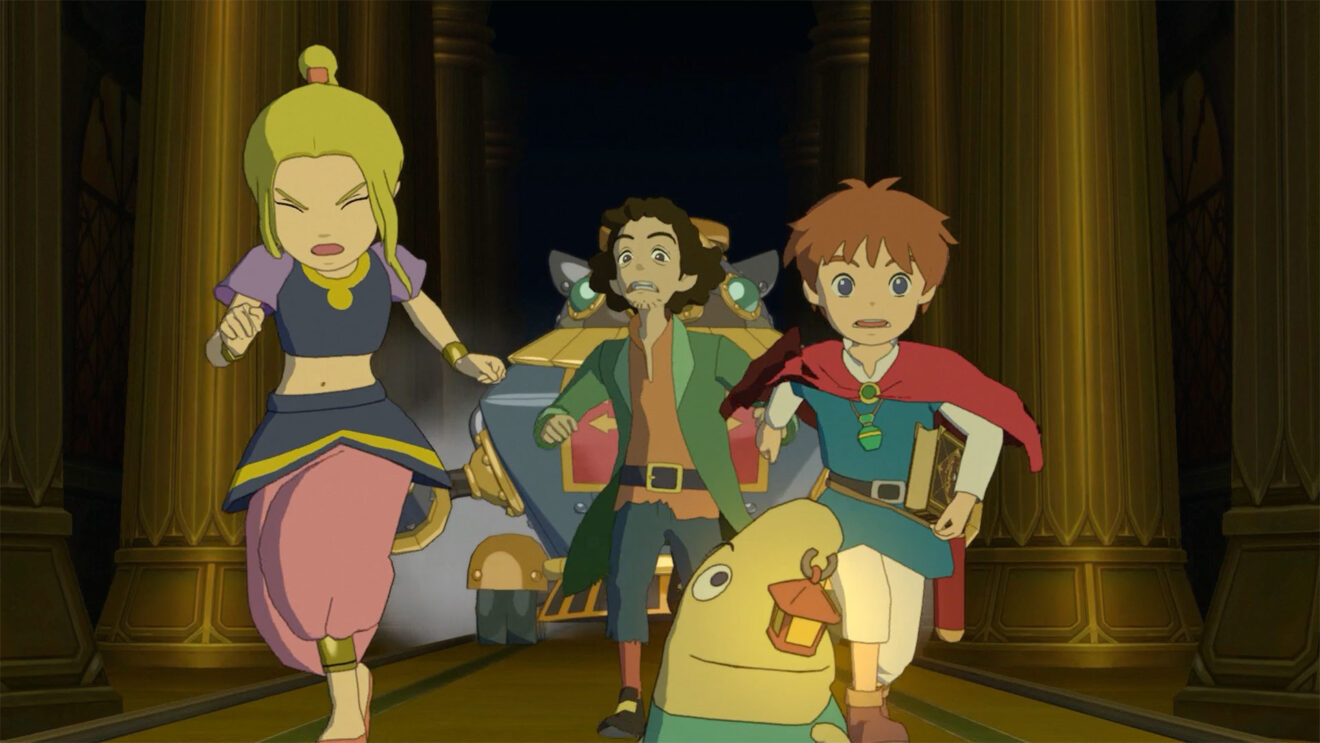 Ni no Kuni: Wrath of the White Witch Remastered arrives on Xbox and Xbox Game Pass

Bandai Namco has brought Ni no Kuni: Wrath of the White Witch Remastered to Xbox Series X/S and Xbox One.

The remastered version of Level-5’s role-playing game features improvements to graphics and performance. Watch the announcement trailer below:

Ni no Kuni, which was originally released for the PlayStation 3 in 2013, puts players in control of a young boy called Oliver, who heads out on an adventure through a world inhabited by new friends and dangerous enemies in search of a way to bring his mother back following a tragic accident.

Ni no Kuni: Wrath of the White Witch Remastered is also available through Xbox Game Pass from today.