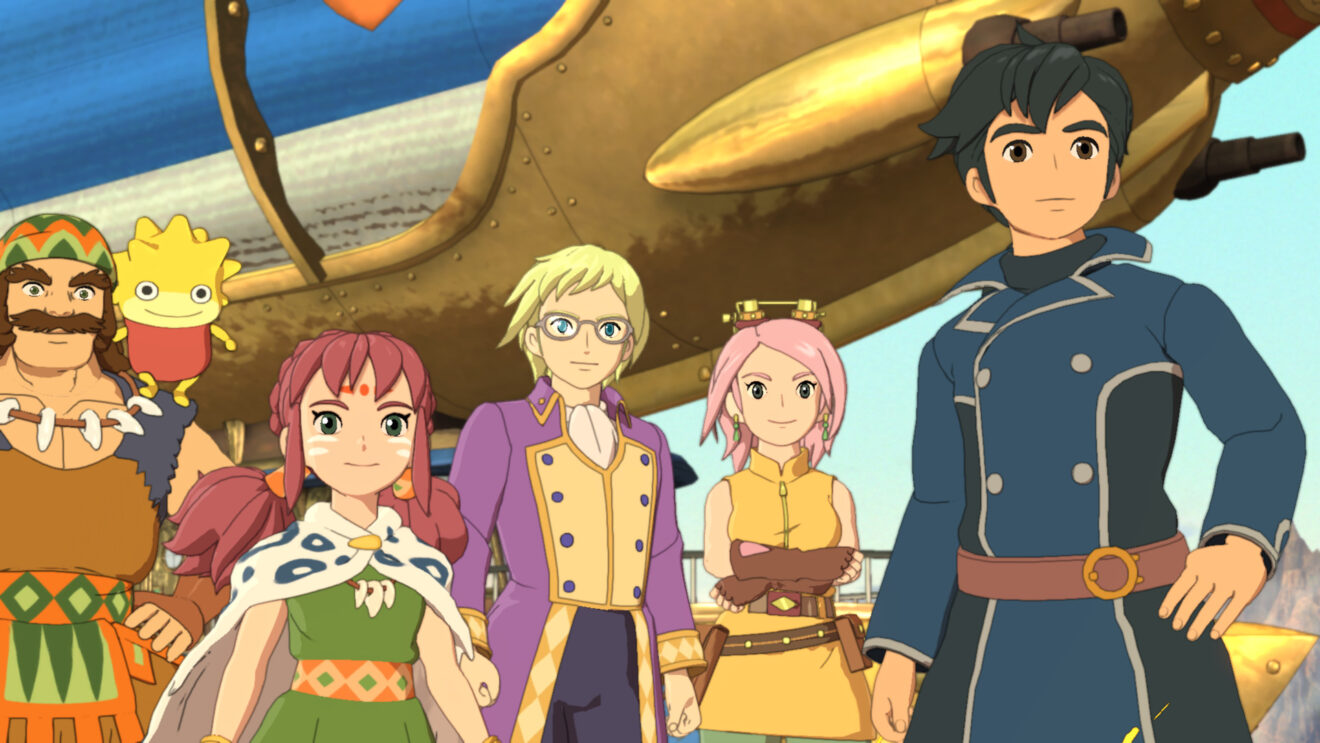 Bandai Namco has announced that it will be bringing action RPG Ni no Kuni II: Revenant Kingdom to Nintendo Switch on September 17th.

The sequel follows the story of Evan Pettywhisker Tildrum, the ruler of Ding Dong Dell. After being dethroned in a coup, Evan decides to build a new kingdom to unite the people of Ni no Kuni. On his journey, Evan will be aided by Roland, Tani, Batu, Lofty, and a natural phenomena known as the Higgledies, who will provide support during battle.

The Nintendo Switch version of the game will be the Prince’s Edition, which bundles the base game with The Lair of the Lost Lord and Tale of a Timeless Tome DLC packs.

“The incredible artistry and deft emotional touches of the Ni no Kuni series have made it stand apart from other action RPGs, and we’re happy we can finally let Nintendo Switch fans experience the full breadth of Evan’s adventures on the go and at home,” Ross Borden, VP of Publishing at Bandai Namco Entertainment America Inc., said. “Ni no Kuni II: Revenant Kingdom Pince’s Edition tells the story of a kingdom in devastation, and of a group of friends ready to rebuild a kinder and more just world in its wake. We hope that new fans will embrace the game’s charming spirit of friendship and perseverance.”