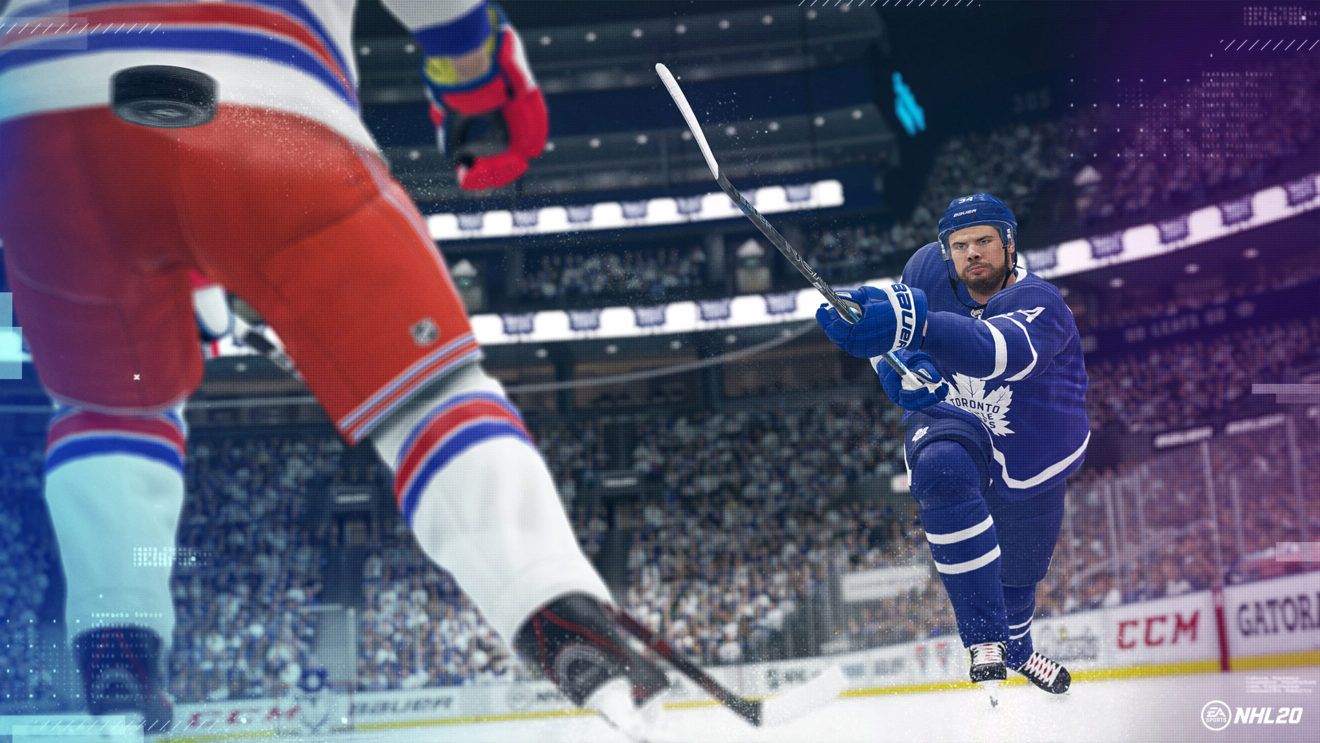 In a recent blog post, the “Chel Team” stated that NHL 21‘s release window has been delayed slightly from the series’ usual September window to October.

The delay is due to the “extraordinary circumstances” surrounding the COVID-19 pandemic as well as the developer having to shift to a work-from-home model. Thankfully for Chel fans, the “transition has been very successful” and “the game is on track and feature-complete against our original vision.” The delay is mostly due to the developer needing more time to polish and fix bugs.

However, it does seem like this transition has potentially impacted the developer’s plans for a next-gen version. According to the blog post, unlike its American football and real football EA Sports counterparts, NHL 21 won’t have dedicated next-gen versions for Xbox Series X and PlayStation 5.

“For NHL 21, we made the decision to focus on adding innovation and new features rather than the resource-heavy task of porting the game to new console technology,” the blog post stated.

We’ll get our first look at NHL 21‘s new features, as well as (we’re expecting) a release date, sometime in late August.