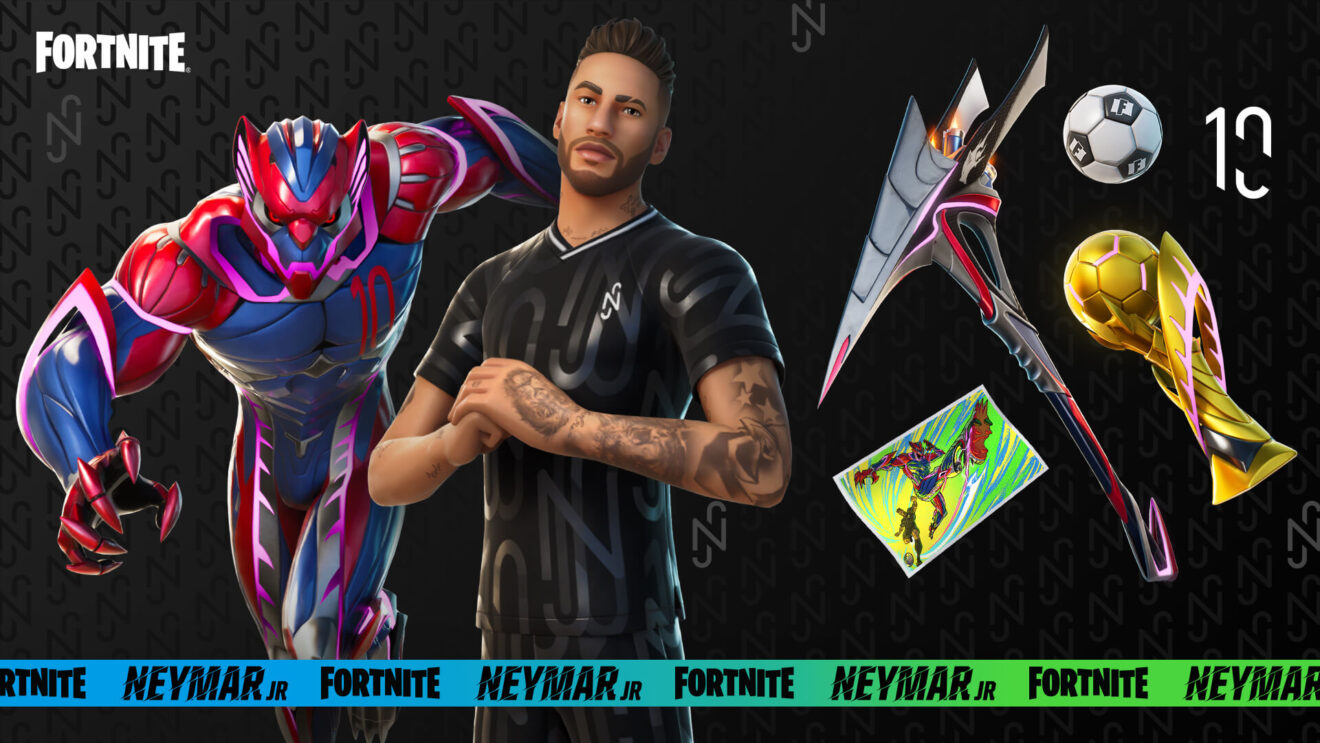 Epic Games has announced that the previously teased Neymar Jr. outfit will be available in Fortnite for Battle Pass owners from tomorrow, April 27th.

In addition to the above rewards, completing a certain number of Epic Quests during Season 6 will unlock even more items from the Neymar Jr. set. The rewards on offer include:

Similar to the Neymar Jr. outfit, using the built-in Shhh. Emote with the Exhibition Style of the outfit will unlock another primal form.

That’s not all though, as players have a chance to get their hands on a custom-designed soccer boot by taking part in the upcoming Neymar Jr. Cup. The cup takes place on April 28th and tasks players with getting as many points as possible across 10 matches in a three-hour window. At the end of the tournament, the top player in each region will be sent the custom boot, with all players who take part receiving the Spinner Takes All Emoticon.