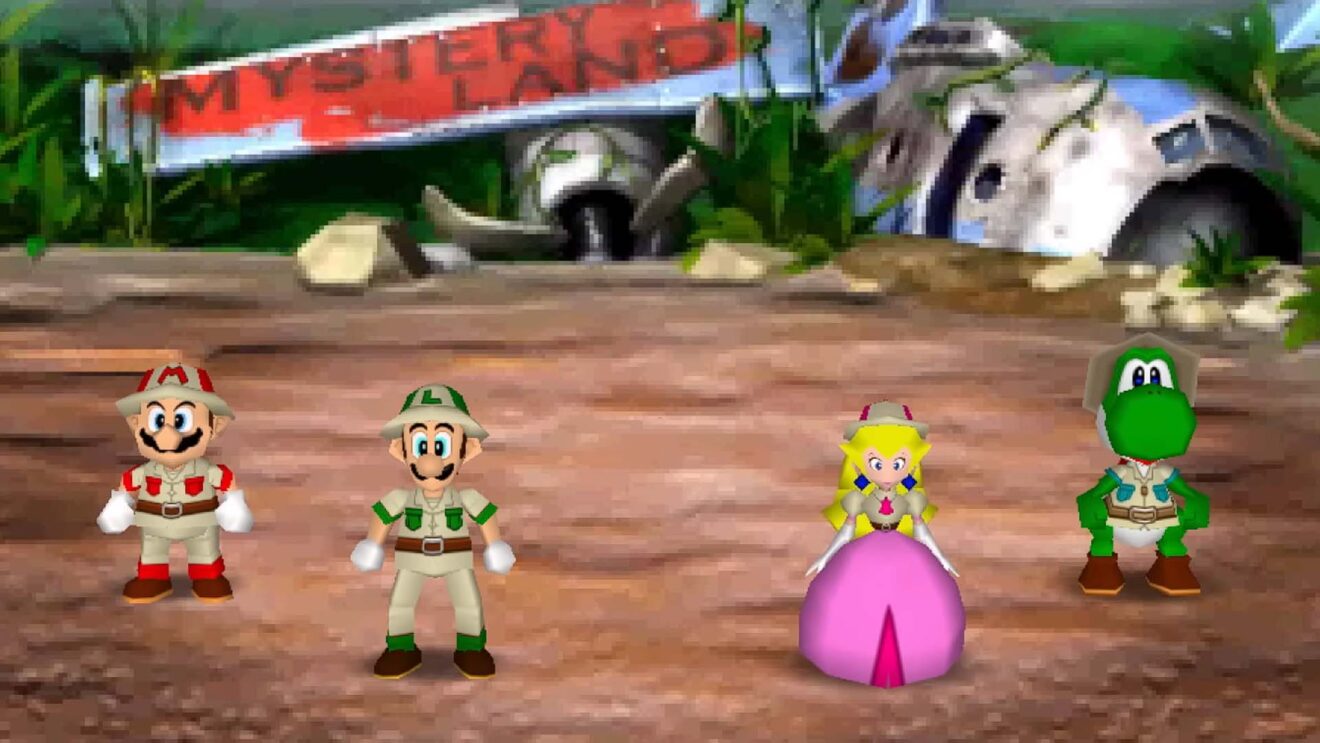 Nintendo has announced two more N64 games coming to the Nintendo Switch Online + Expansion Pack library, and they will surely put your Joy-Cons’ thumbsticks to the test.

That’s because 1999’s Mario Party and 2000’s Mario Party 2 are coming to the subscription service. If you never played the original Mario Party titles when they first launched for Nintendo 64, then you probably don’t own the protective gloves that Nintendo legally agreed to send to any household that owned the game to prevent players from injuring their palms with the N64 controller’s joystick during the games’ most strenuous minigames.

One cool thing about these games coming to Nintendo Switch Online is that you should be able to play online with up to three friends. Now you can ruin friendships from across the country!