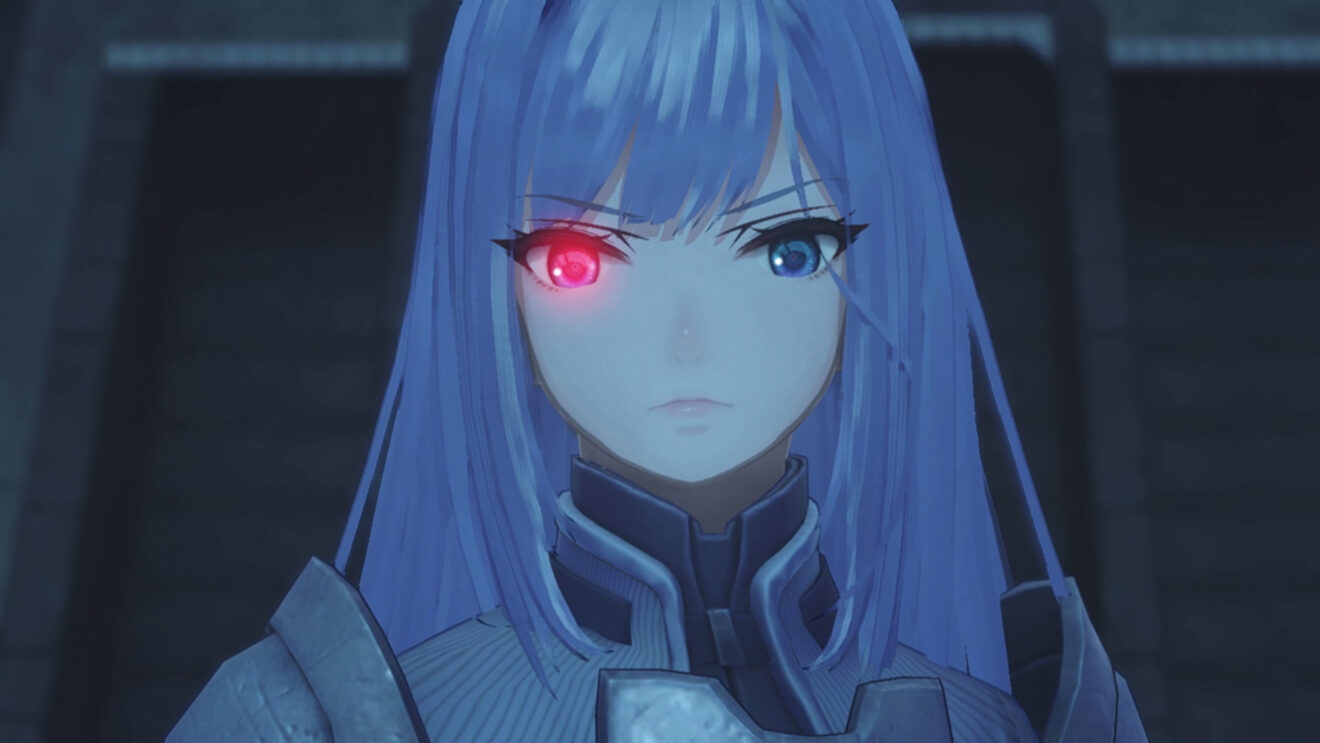 Next Nintendo Direct is all about Xenoblade Chronicles 3

Nintendo has revealed that its next Direct broadcast will be putting the focus on Xenoblade Chronicles 3.

The broadcast is scheduled to begin on June 22nd at 7 a.m. PT and will feature roughly 20 minutes of new information about the upcoming RPG.

This latest entry in the series follows six soldiers as they attempt to learn the truth behind a conflict between their two nations of Keves and Agnus.

Xenoblade Chronicles 3 is scheduled to release on July 29th for Nintendo Switch.