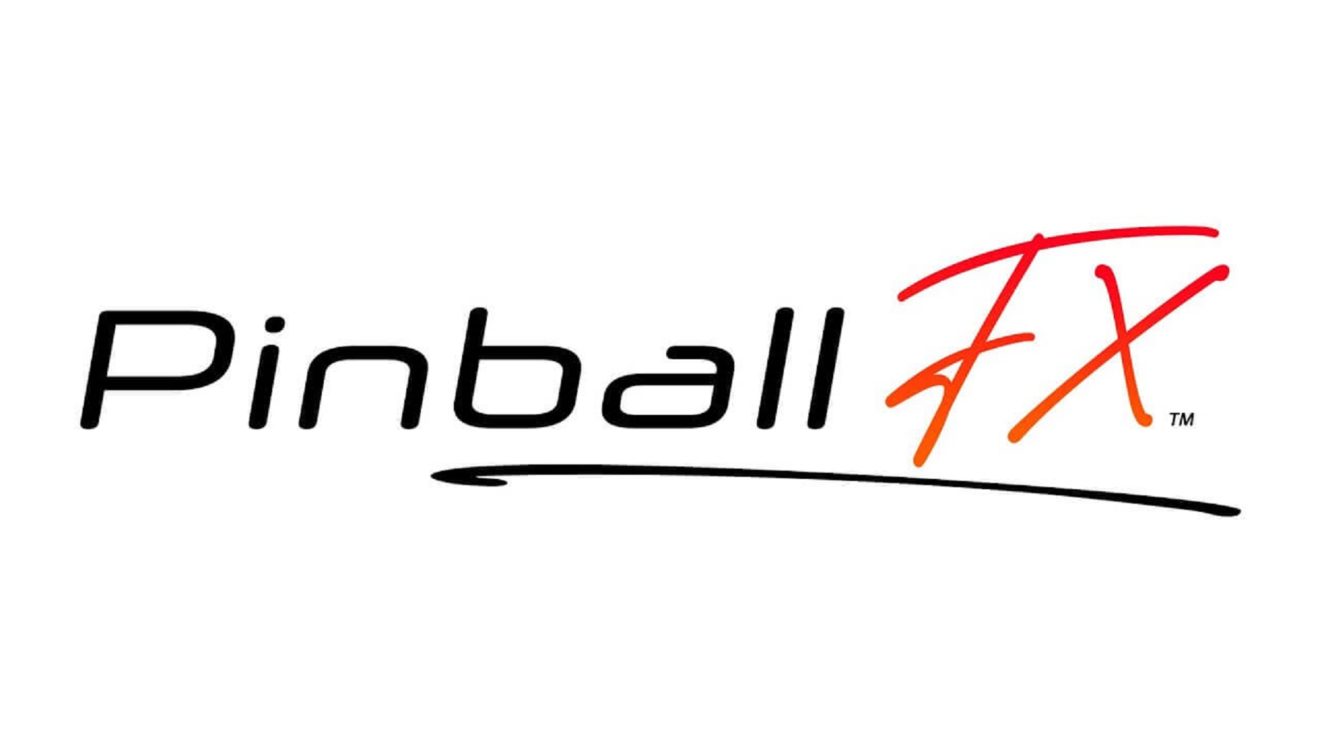 Zen Studios has revealed that it is working on a next-generation version of Pinball FX.

The upcoming entry in the series will include Pinball Royale, a new “multiplayer action mode incorporating battle royale-style gameplay.” Additionally, there will be a new Career Mode, challenge modes, a clan system, enhanced visuals, and live events.

The developer also teased that it will be introducing original tables based on brand-new IPs. More information about these will be revealed in the future. Watch the debut teaser trailer for the game below:

Pinball FX is scheduled to release later this year, but platforms have not been confirmed.