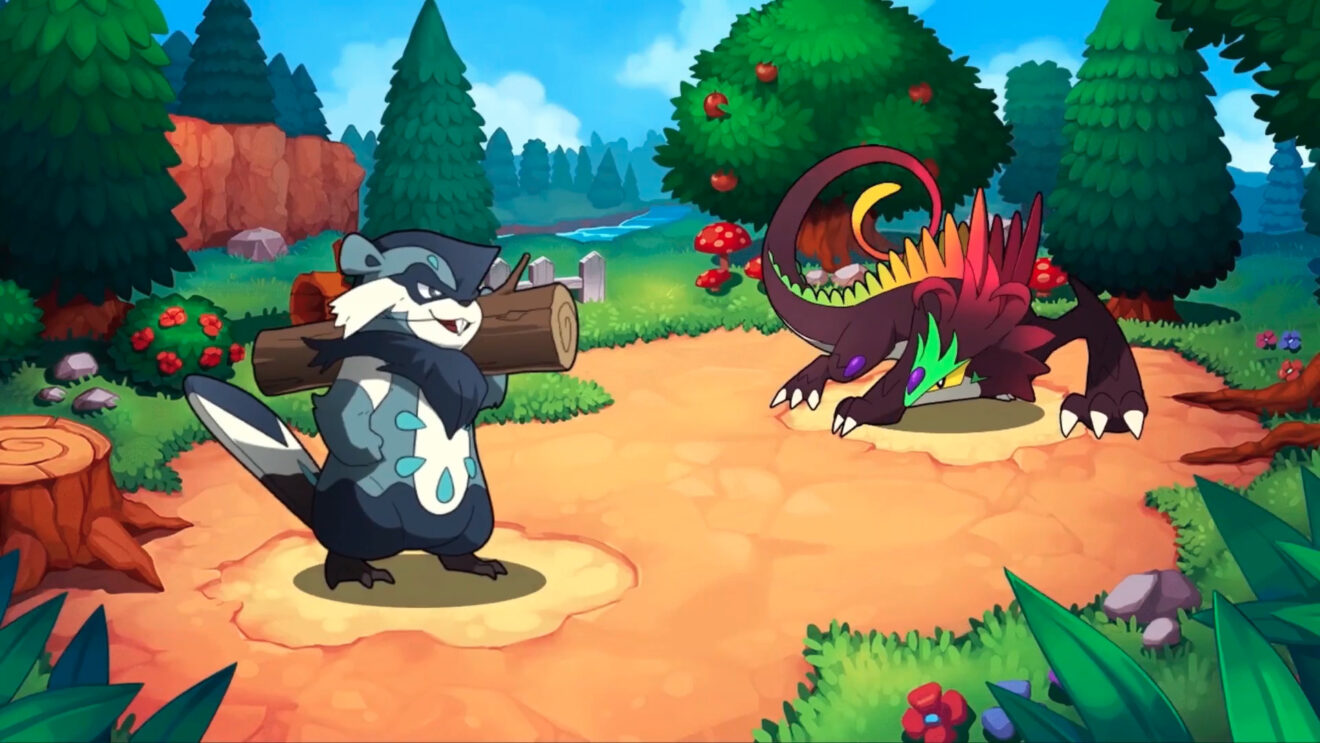 Nexomon is coming to consoles

PQube and Vewo Interactive have announced that the original Nexomon is on its way to PlayStation, Xbox, and Nintendo Switch.

The game features more than 300 Nexomon to catch and train, evolution, turn-based battles, eight legendary Nexomon, seven starter Nexomon, and 10 regions to explore in the NexoWorld. Players need to form their Nexomon team and then battle against the legendary champions to save their friends.

A release date for the game has not been announced, with publisher PQube stating that it is “coming soon.”

A sequel to Nexomon, titled Nexomon: Extinction, was released last year for PC and included a brand-new story and 381 Nexomon to catch and train.