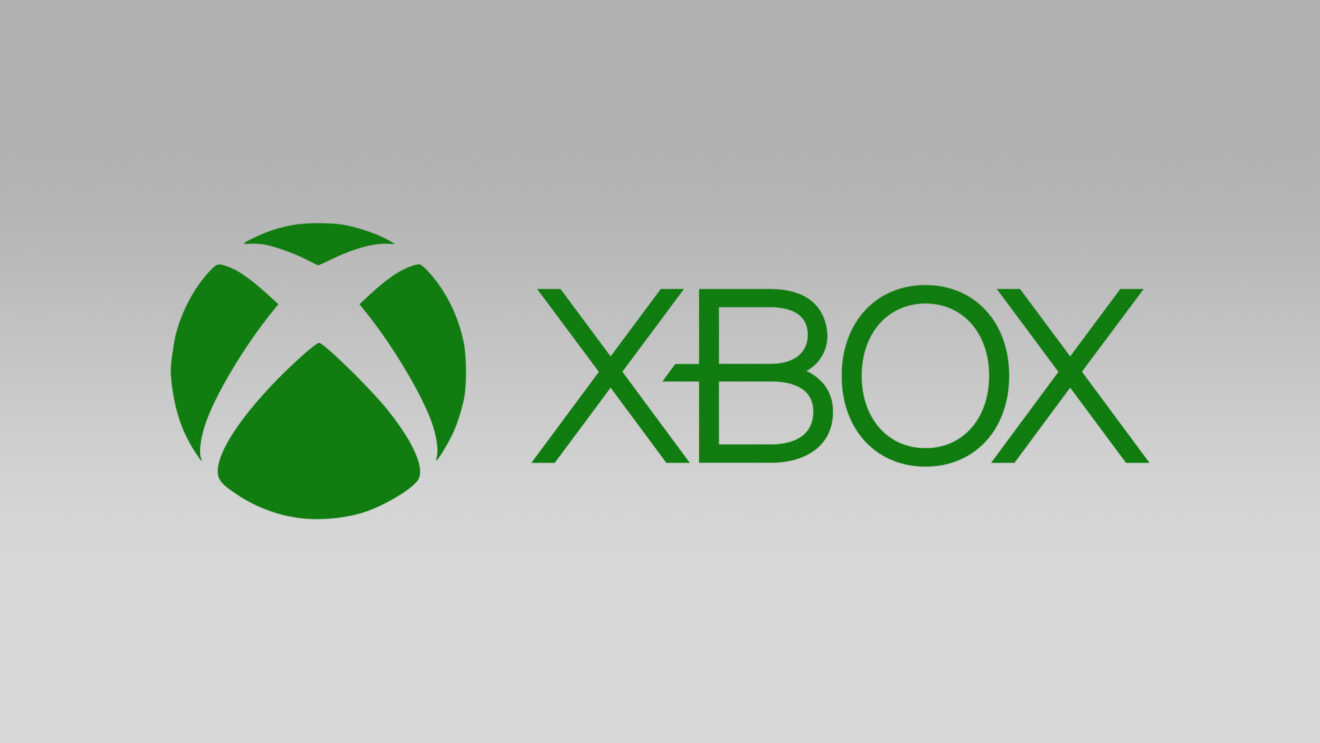 Update: An Xbox representative has released a statement to Digital Trends confirming two major details. One, the device pictured on Phil Spencer’s shelf is indeed a prototype for codename Keystone, the streaming-only Xbox console. Two, it’s an old prototype, meaning the current version of the hardware may no longer look anything like that. In other words, this leak may not be a look at what’s to come, but a look at what might have been.

Here’s the full statement from Microsoft:

“The device on Phil’s shelf was an old prototype of Keystone. Earlier this year, we announced that we made the decision to pivot away from the current iteration of Keystone and are taking our learnings to refocus our efforts on a new approach that will allow us to deliver Xbox Cloud Gaming to more players around the world in the future. We have nothing more to share today.”

Original story: An unreleased Xbox console has been outed for the first time in a newly published photograph, and the leaks are coming from inside Microsoft’s house. Phil Spencer, head of the Xbox division, tweeted out a photo that includes our first glimpse at the in-development, streaming-only Xbox codenamed Keystone.

The reveal isn’t the focus of the image, which shows shelves in Spencer’s office decorated with a variety of gaming memorabilia and is intended to highlight the 25th anniversary of the Fallout series. But sitting on the top shelf is a small white device with the Xbox logo.

Can’t spot it yet? Here’s a close-up with the box dead center (though it’s a lot more pixelated, since we don’t have access to that “enhance” software from CSI).

As you can tell from the controller next to it, this thing is small, somewhere in the neighborhood of 6 inches across. Other than that, it looks like a more compact Series S.

We’ve known Microsoft is working a streaming console for some time now, with Microsoft confirming its plans on several occasions, most recently in May. The device would be a cheaper Xbox console that would allow owners to access Game Pass’s library of streaming titles, offering an alternative to the traditional console approach.

But how do we know for sure that this image is the device in question? The Verge reporter Tom Warren, a reliable and connected source, confidently states that this is “100%” Keystone.

If this reveal is intentional on Spencer’s part, it may be a hint that Microsoft is gearing up for a more official unveiling—and launch—in the near future. Stay tuned.

Josh Harmon
Josh picked up a controller when he was 3 years old and hasn’t looked back since. This has made him particularly vulnerable to attacks from behind. He fell in love with EGM during the Dan Hsu era, so joining the magazine as an intern way back in 2012 felt like a dream come true. Now, as Editorial Director, he’s excited to lead EGM somewhere new.
Share
Post tagsXbox Console StreamingPhil SpencerXbox