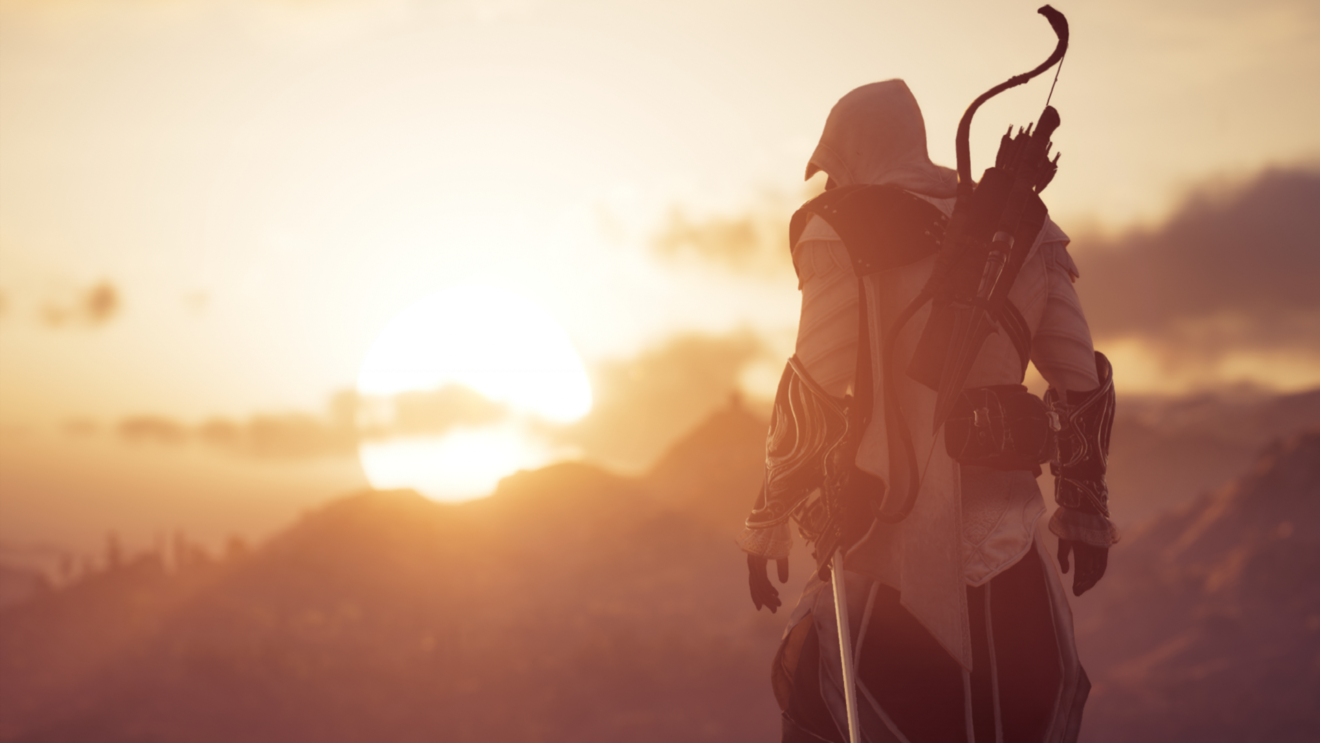 Assassin’s Creed Odyssey players will soon be able to dress Alexios or Kassandra up as Ezio Auditore.

In a recent forum post, Ubisoft teased the release of an all-new item pack called Ezio’s Roman Set, which will include the Assassin’s Creed II protagonist’s outfit. Information regarding how the set will be obtained was not shared, but Ubisoft added that details will arrive “in the days to come.”

The tease accompanies a new update for the game that fixes issues with the game crashing on PC when using an RX 5700 and the “New Content” notification popping up after claiming the Melaina mount. Read the patch notes below: