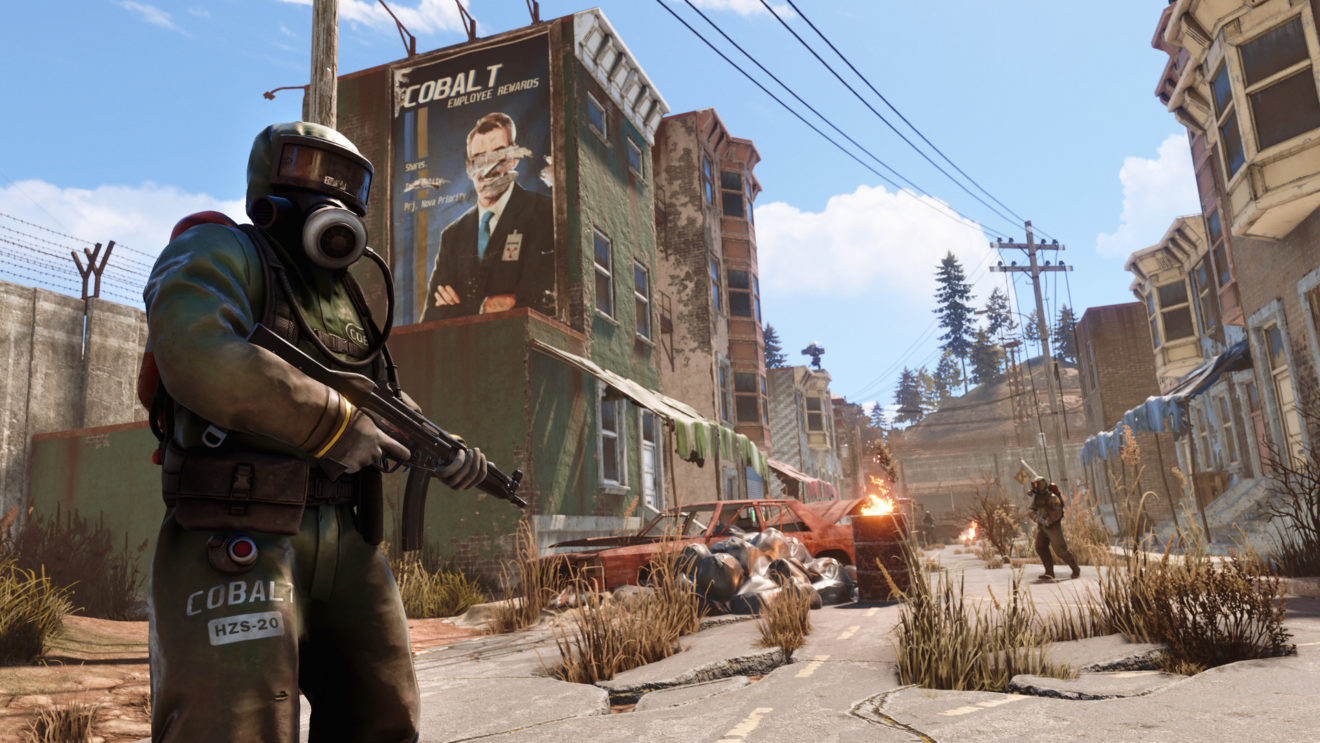 Double Eleven has released a new teaser trailer and kicked off a closed beta for the console version of survival game Rust.

According to the game’s Twitter account, “a limited number” of beta keys have been sent out to players who signed up. The developer notes that this beta is to test out server stability, so not everyone can be invited yet. However, Double Eleven added that there will be “more chances in the near future.”

Players can sign up for a chance to take part in the beta over on the game’s official site.

The console edition of Rust was originally scheduled to release last year. However, Double Eleven announced that it had been forced to push the launch back to 2021 due to the challenges presented by moving to remote working.

Rust Console Edition is scheduled to release later this year for Xbox One and PlayStation 4.