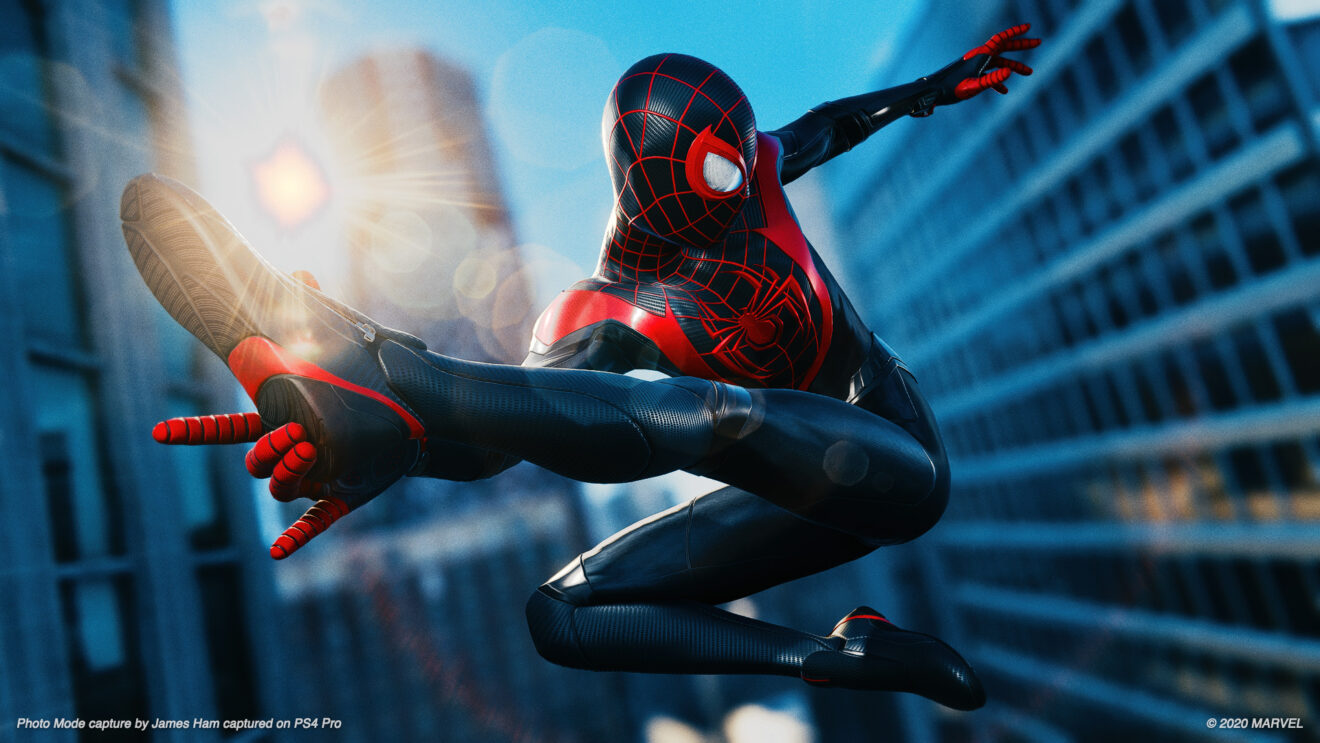 The sequel to Marvel’s Spider-Man, which is already available on PlayStation, follows Miles Morales, who has taken over the mantle of Spider-Man from Peter Parker. Miles has a number of a new powers which set him apart from Peter, including bio-electric venom blast attacks and camouflage.

The PC port is in development at Nixxes Software and will presumably feature similar upgrades to the PC version of Marvel’s Spider-Man Remastered, such as support for DLSS, DLLA, and ultrawide monitors.

Marvel’s Spider-Man: Miles Morales is scheduled to release this fall for PC.