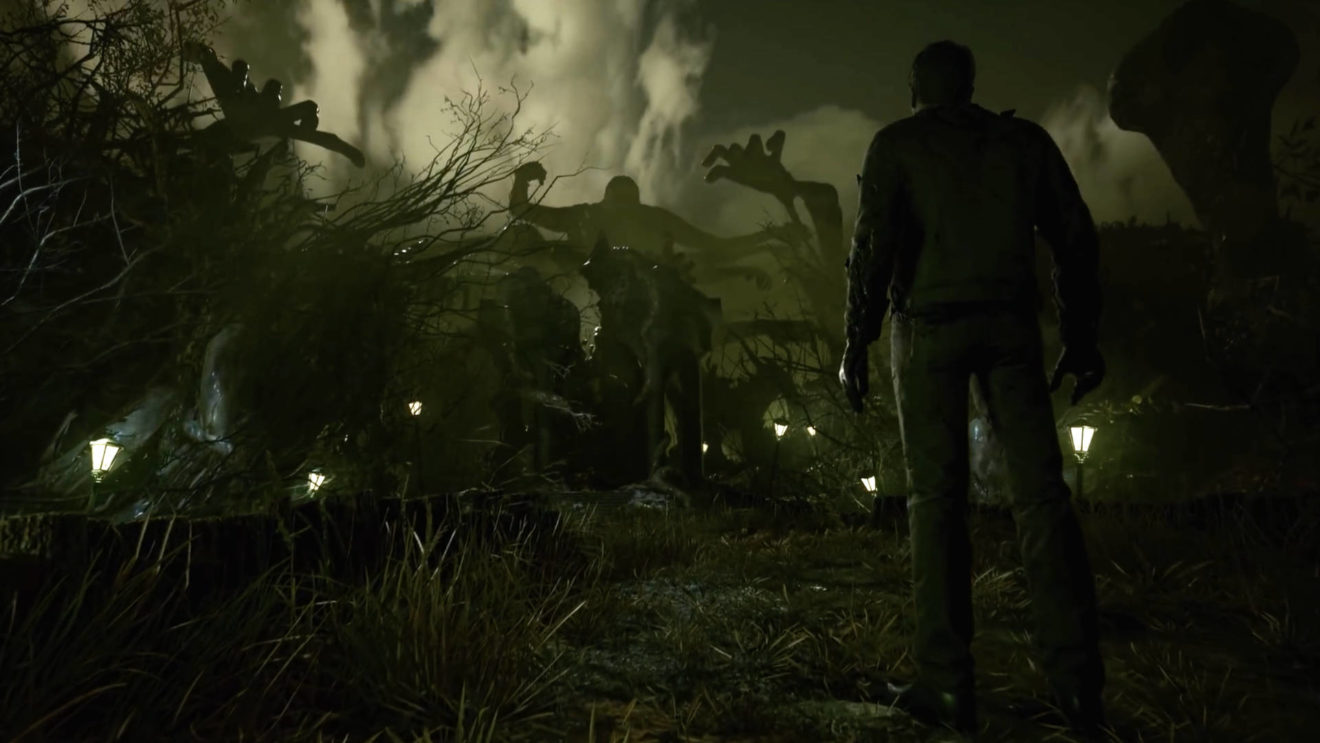 A new trailer for Bloober Team’s upcoming psychological horror game The Medium gives us new hints at some of the threats that heroine Marianne will face both in the spirit realm and in the real world.

What’s interesting, however, is that this trailer introduces us to a new character—and there’s at least one quick scene where it almost looks like we might be playing as him as well, at least briefly.

“A new character, whose appearance is based on Polish actor Marcin Dorociński and whose name will be made known when the time is right, enters the stage and ups the stakes, while The Maw turns out to not be the only bloodthirsty monster out there,” reads the description on the trailer.