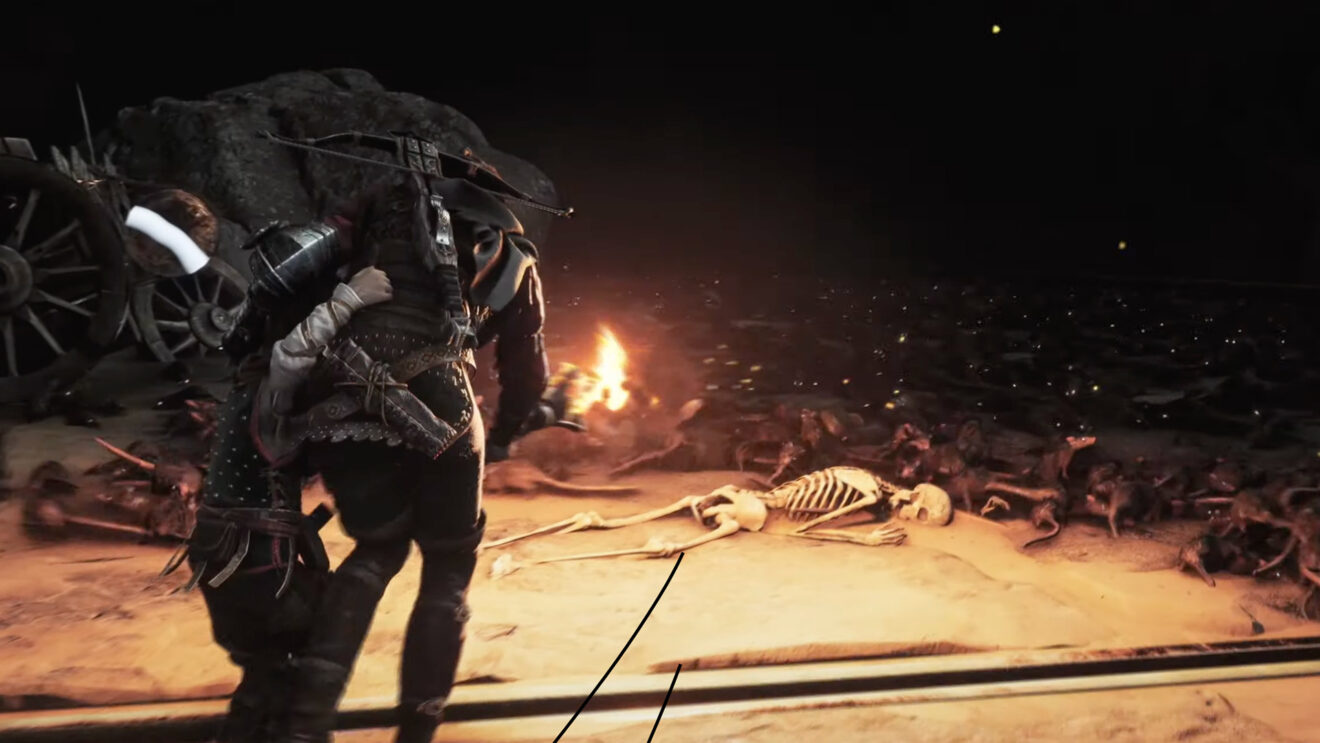 New trailer for A Plague Tale: Requiem shows a little gameplay, a lot of rats

Months before the world was overrun by a real-life plague of its own, Focus Home Entertainment and Asobo Studios released A Plague Tale: Innocence, a surprisingly awesome story about two siblings trying to survive not only a host of human foes, but also the Black Death and its plague of rats.

Earlier this year at E3, the pair of companies revealed A Plague Tale: Requiem, the next chapter of Amicia and Hugo’s journey. And now, we’ve gotten a new gameplay trailer.

“As Robert Louis Stevenson’s poem ‘Requiem‘ sets the tone, witness the first glimpses of Amicia and Hugo’s epic new adventure in a brutal, breathtaking world twisted by supernatural forces,” reads a press email for the game. “After escaping their devastated homeland, Amicia and Hugo journey far south to new regions and vibrant cities. Discover the cost of saving those you love in a desperate struggle for survival. Strike from the shadows or unleash hell, overcoming foes and challenges with a variety of crafted tools and supernatural powers.”

Because of how much I enjoyed the first game—you can read my review here if you’d like—I’m definitely looking forward to see where the sequel takes those characters. Part of that curiosity, though, comes from how Innocence ended, and the narrative twist it introduced that could have huge implications for any games to follow.

We’ll have to wait to find out more about that and everything else in A Plague Tale: Requiem, as the game is set for release at an undisclosed point in 2022. The game is coming for PlayStation 5, Xbox Series X/S, and PC, as well as a Cloud Version for Nintendo Switch. Requiem will also be a day one release on Xbox Game Pass.