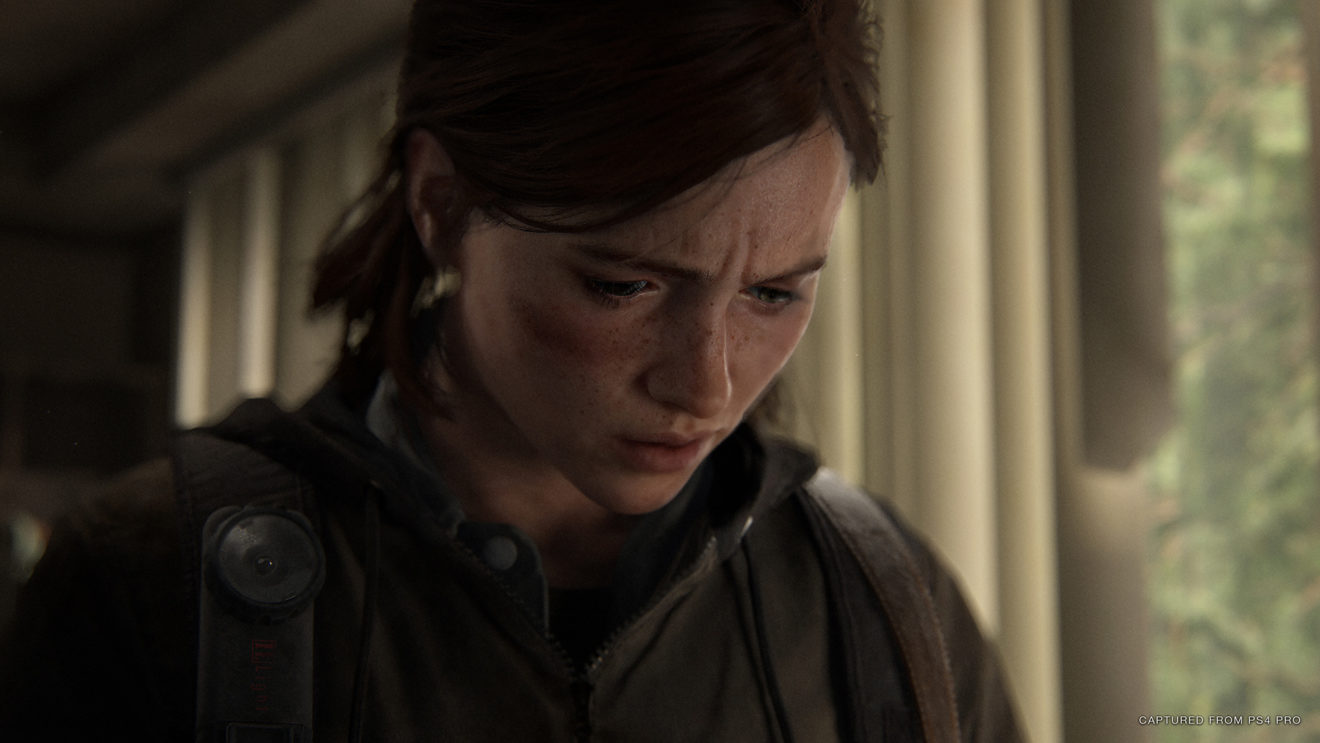 No matter what area of life a business deals in, it’s always a smart idea to be very aware of what your competition is doing. McDonalds and Burger King should always be trying each other’s offerings, Coke and Pepsi should sample any new flavors coming out of their rival, and video game companies should keep tabs on the other players out there in the market, both in terms of hardware and software.

So, it’s totally unsurprising that the Xbox team would not only be keenly aware of the exclusive first-party titles being released by Sony and Nintendo, but also actively playing them to get an idea of their quality levels. What is surprising, however, is that we’d get a peek into that process that we were never meant to see.

A number of internal documents from companies have leaked in the past few days thanks in large part to the Epic Games vs. Apple lawsuit that has just kicked off, and that’s where this “Portfolio Team – Recent Release Highlights” document comes from. In it, two members of the Xbox Portfolio Team (“Mike” and “Jon”) played and reviewed Naughty Dog’s PlayStation 4 exclusive The Last of Us Part II for the benefit of, we assume, informing higher ups at Xbox about what their competition is doing.

As this is a confidential legal document, we won’t directly attach the leaked image here just to be safe, but we will run down a few things that are said before giving you the link to see the file for yourself.

The review is definitely positive—save one amusing exception—and speaks very highly of Naughty Dog’s work. In talking about the game’s more narrative-heavy chapters, the review states that “while these may not be what gamers are expecting, they are exceptionally well done and really show what other games, especially pure narrative adventure games, should be aspiring to accomplish with their character dialogue, presentation and voice acting.”

In terms of The Last of Us Part II‘s characters, the review states that “both Ellie and Abby are well realized and relatable characters, and playing through both of their stories does a tremendous job of showing how otherwise decent people can become trapped in a vicious cycle of horrifying violence.”

And, of course, the review touches on the visual and technical work Naughty Dog put into the game, claiming that “the visual quality and attention to detail in The Last of Us Part II is absolutely best-in-class in basically every area, and the overall presentation is significantly ahead of anything the other teams have been producing on console and PC.”

There is one wrinkle in the review’s positivity over the PlayStation exclusive, and it seems funny—yet fitting—coming from the folks behind the platform that was known for years as being a “shooter console.”

“That said, Naughty Dog still can’t seem to make decent gun combat in any of their games, and this one is no exception,” Mike and Jon write in their review of The Last of Us Part II. Who knows, maybe they’d like the game better had Ellie and Abby been swapped out for Marcus Fenix and Master Chief.

If you want to check out the full review of The Last of Us Part II from the Xbox Portfolio Team, you can read it here.