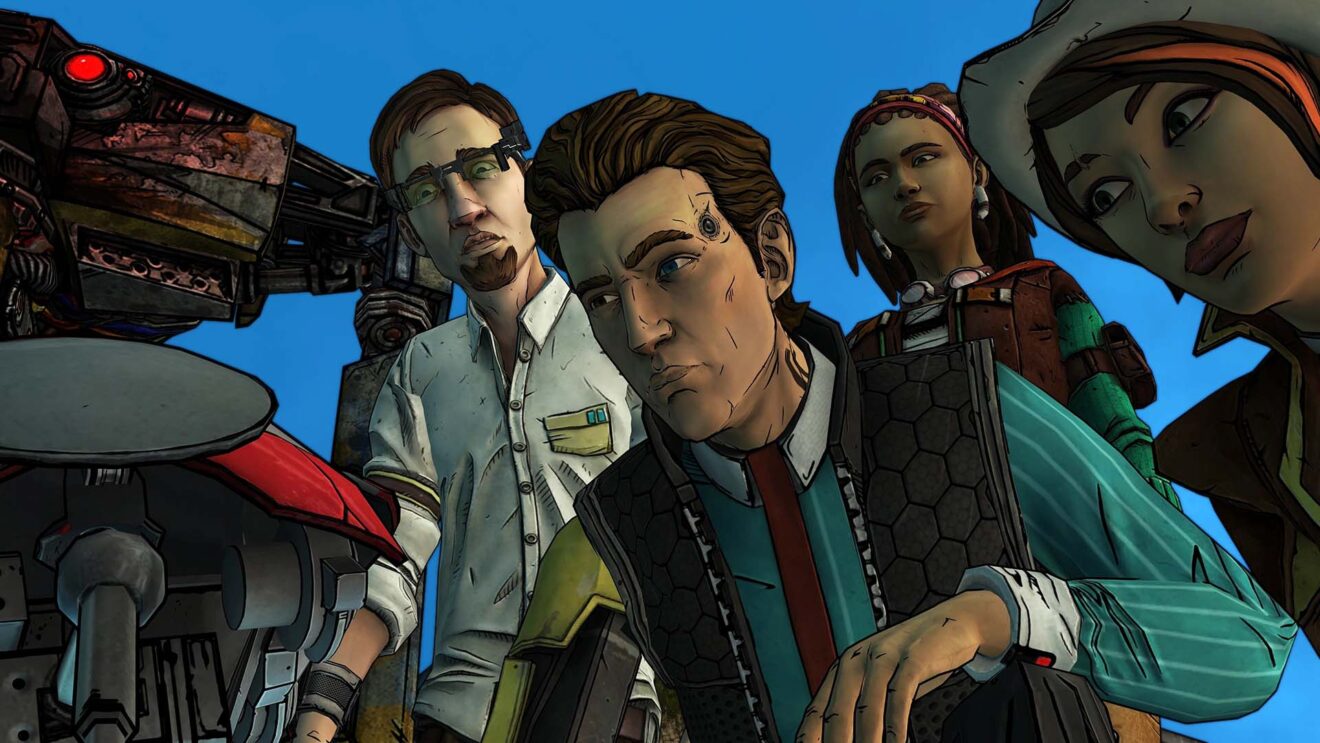 New Tales from the Borderlands release set for later this year

2K Games and Gearbox Software have announced that a new Tales from the Borderlands game is in development and that it’s launching by the end of 2022.

The announcement came during PAX East and will feature “all-new characters and all-new stories,” according to Gearbox CEO Randy Pitchford (via Polygon).

Another major change is that Telltale Games, which developed the original Tales from the Borderlands‘ five episodes, won’t be working on this one. Instead, Gearbox is developing the game “in-house,” Pitchford said, adding that the studio has been working on the game “secretly for years” and will officially announce the game this summer.