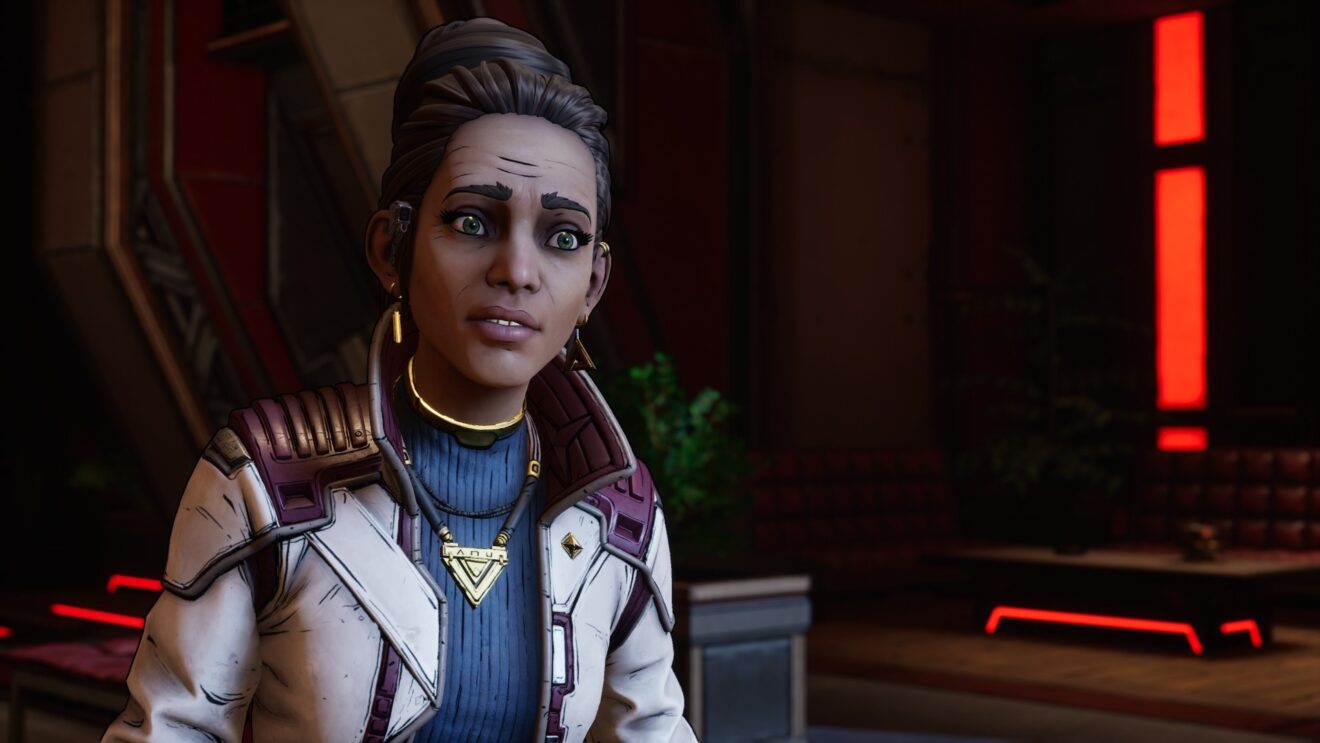 New Tales from the Borderlands announced for PC and consoles

2K and Gearbox Software have unveiled New Tales from the Borderlands for PC and consoles.

The spiritual successor to Telltale’s Tales from the Borderlands is a standalone narrative adventure set in the Borderlands universe. Follow the stories of altruistic scientist Anu, her brother Octavio, and Fran as they attempt to change the world and fight back against the ruthless corporate overlords.

New Tales from the Borderlands is set within a year after the events of Borderlands 3, with 2K teasing “a host of returning and fresh faces.” Watch the announcement trailer below:

Publisher 2K also revealed that all preorders of the game come with the Adventure Capital Pack, which includes 10,000 in-game currency, an in-game FL4K Vaultlander collectible, and cosmetics for Anu, Octavio, and Fran.

New Tales from the Borderlands will be available on PlayStation 5, Xbox Series X/S, PlayStation 4, Xbox One, Nintendo Switch, and PC via the Epic Games Store from October 21st.