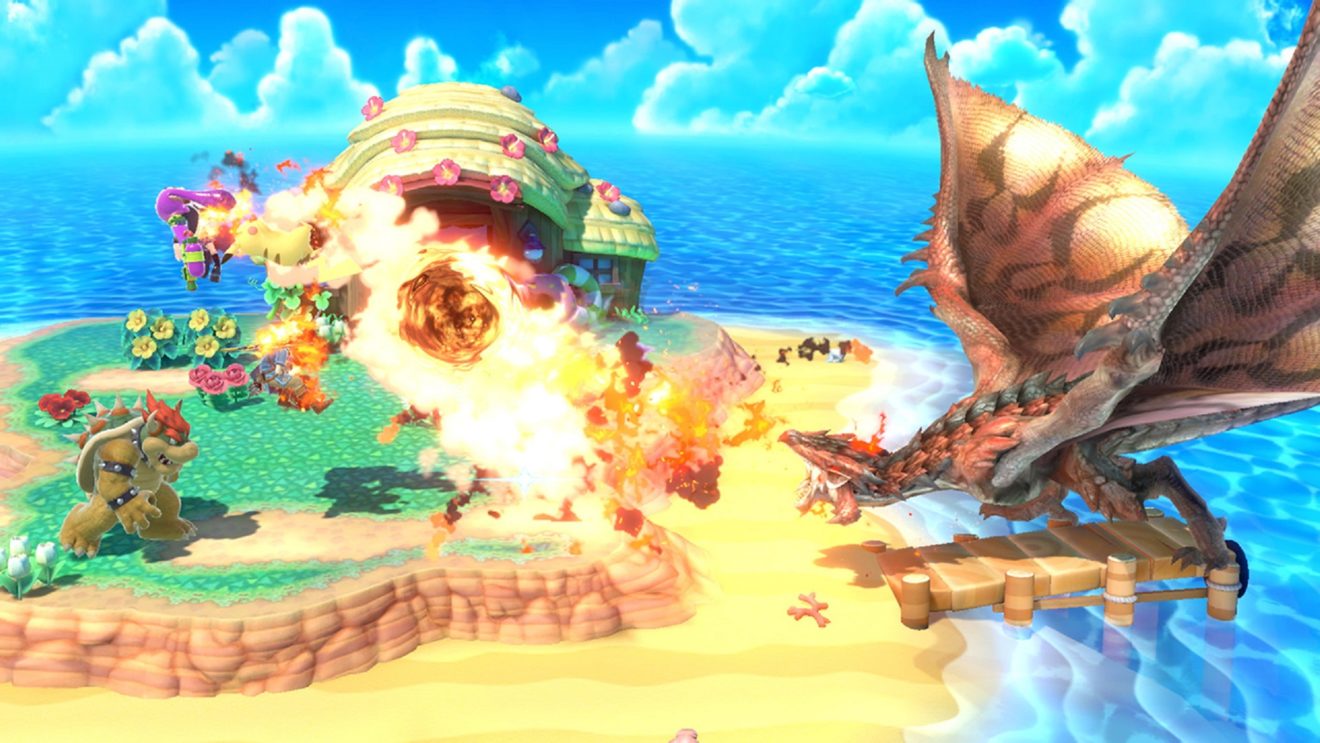 Nintendo has announced that it will be revealing the next DLC character for Super Smash Bros. Ultimate later this week.

Director Masahiro Sakurai will unveil the character during a livestream on January 16th at 6 a.m. PT. The livestream will last roughly 35 minutes and offer an in-depth look at the upcoming character.

This will be the fifth and final character included in the game’s Fighters Pass, which currently grants access to Persona 5’s Joker, Dragon Quest’s Hero, Banjo & Kazooie, and Fatal Fury’s Terry Bogard. In addition to each Challenger Pack, pass owners get a Mii Swordfighter outfit based on Rex from Xenoblade Chronicles 2.