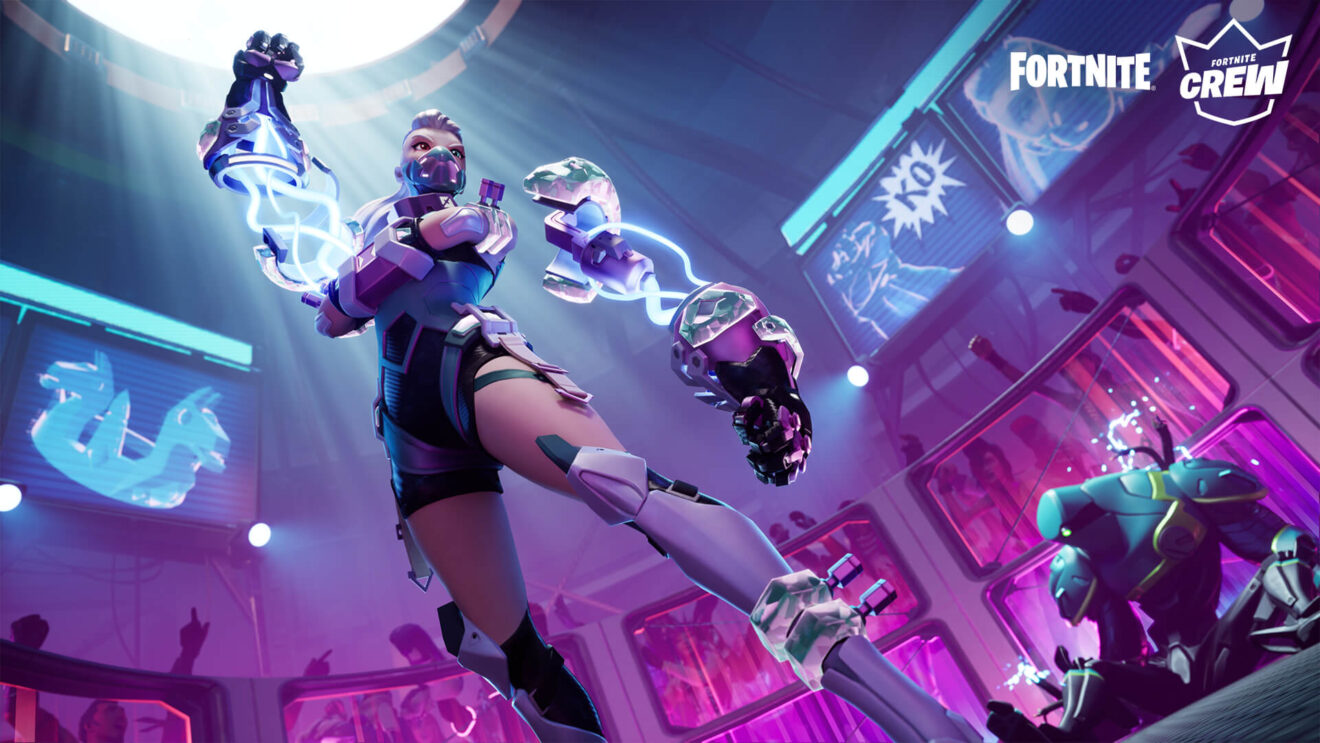 New style, a Lobby Track, and more added to Fortnite’s May Crew Pack

Fortnite Crew subscribers now have access to some new customization options thanks to an update to the May Crew Pack, Epic Games has revealed.

In addition to the previously released Southpaw Outfit, Counterpunch Back Bling, and Arc Flail Pickaxe, subscribers can now use the Crystalline Style of the outfit, Back Bling, and Pickaxe. Three loading screens and the Crashed In and Lights Out Lobby Track are also now included in the May Crew Pack.

A Fortnite Crew subscription costs $11.99 a month and includes a Crew Pack full of cosmetics, access to the current Battle Pass, and 1,000 V-Bucks.