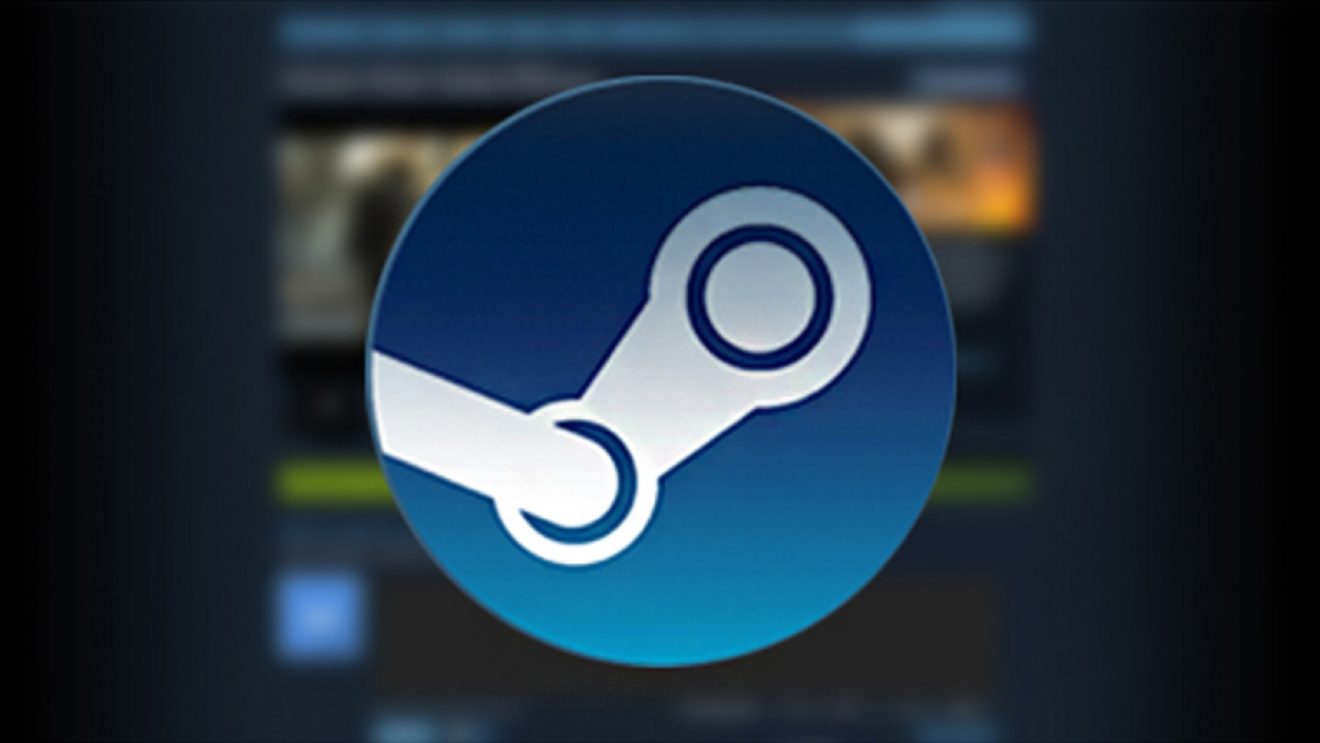 Valve has revealed that it will soon be introducing a new feature to Steam that allows players to play local multiplayer games online.

The feature, called Remote Play Together, was announced to developers on the Steamworks website (via PC Gamer) and will allow two or more players to play local multiplayer games together over the internet.

According to the announcement, the feature is due to go live in beta form on October 21st and will support all local multiplayer, local co-op, and split-screen games.