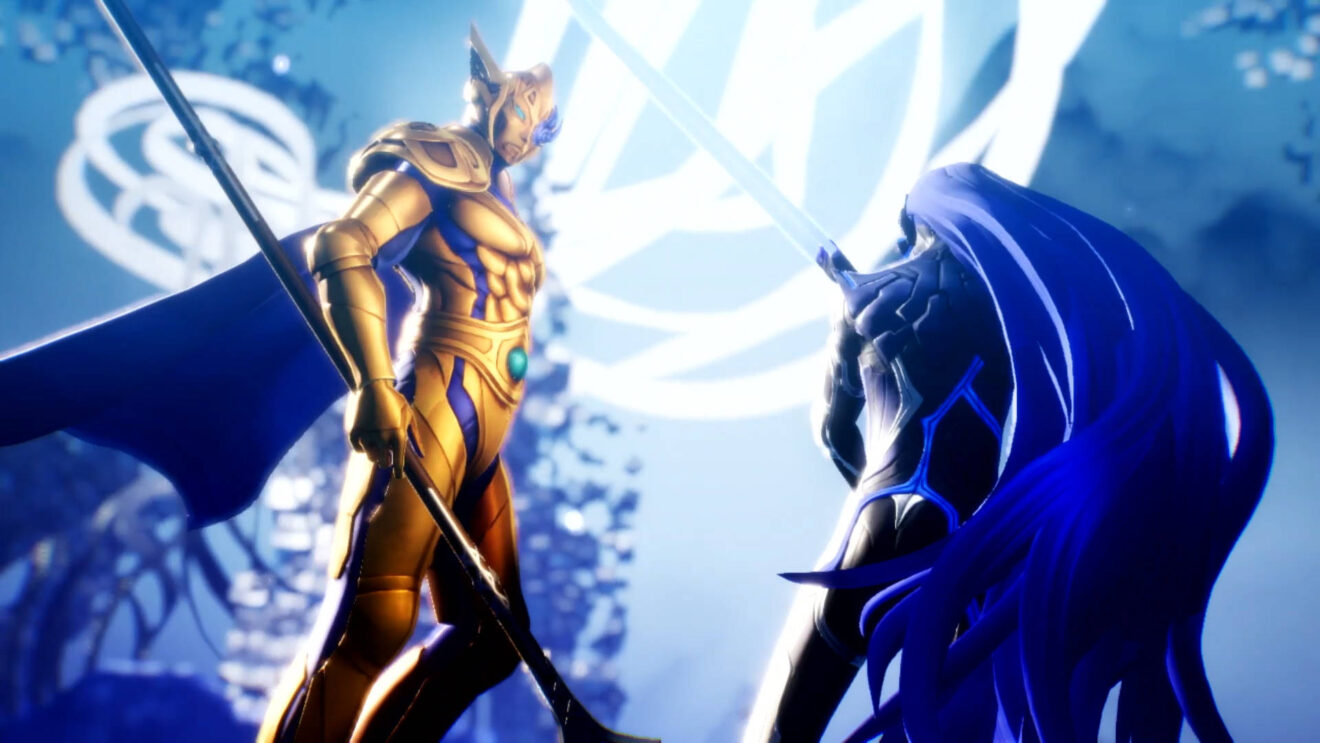 It feels like forever that we’ve been waiting for the game, but Shin Megami Tensei V is finally almost here. And now, Atlus has released a new trailer that gives a nice rundown of what the game is all about.

In the new “World in Ruin” trailer, we get a quick idea of what the story is, the core gameplay systems, and a feel for what awaits in that apocalyptical other world.

While I can’t say too much about it yet, I can say that I’m currently playing Shin Megami Tensei V for review, and that, so far, it really speaks to me as an old-school MegaTen fan. For all of the rest of you, it won’t be much longer until you can get your own hands on the game, as it hits for Nintendo Switch on November 12th.