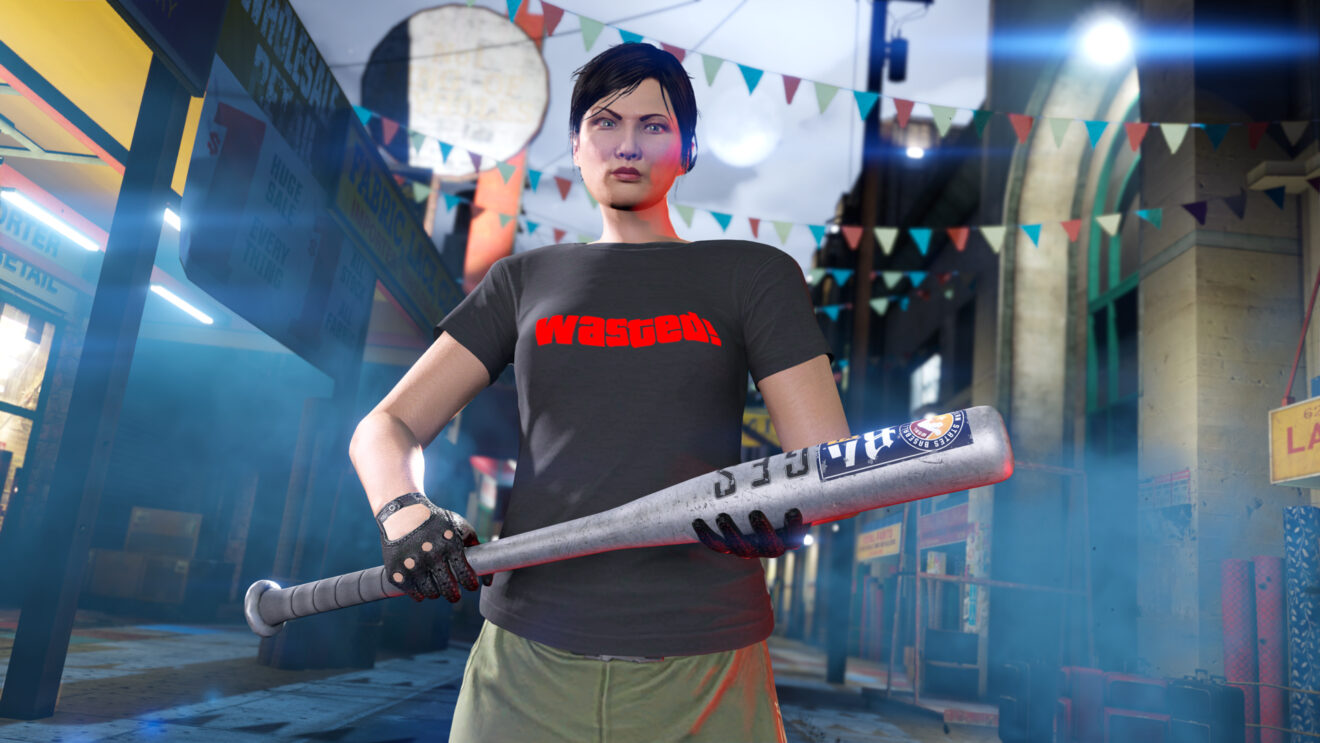 A new report about the development of Grand Theft Auto VI and changes that Rockstar has made within the company has confirmed (or at least corroborated) a ton of previous rumors about the game.

The report from Bloomberg‘s Jason Schreier details a Rockstar that’s eliminating crunch culture and a new Grand Theft Auto that’s more mature and sensitive when it comes to its satirizing of current events. That’s all well and good, but what will Grand Theft Auto VI actually look like?

Funny enough, Schreier’s latest report basically confirms a ton of details that known leaker Tom Henderson released over a year ago. Henderson reported that Grand Theft Auto VI will return to Vice City and that the map that will evolve over time. Schreier reports the same, adding that additions to the map will include full cities after plans to include “territories modeled after large swaths of North and South America” at launch fell through. Schreier also confirmed that the game will feature multiple protagonists, including a Latina woman who is in a sort of “Bonnie and Clyde” situation with one of the other characters. This will be the first time that a Grand Theft Auto game will feature a female protagonist.

There are a few new details in Schreier’s report. The game world itself “remains large, with more interior locations that previous” games in the series. Even though Rockstar finally confirmed that Grand Theft Auto VI is in active development, the game has actually been in development in some form since 2014, and developers working on the game have also posited that it won’t launch for at least another two years.

For now, we’ll just have to make do with Grand Theft Auto Online, which just launched its Criminal Enterprises update. This adds more mission types for each criminal career path, the ability to plan and play missions on private servers, and a few more bug fixes.