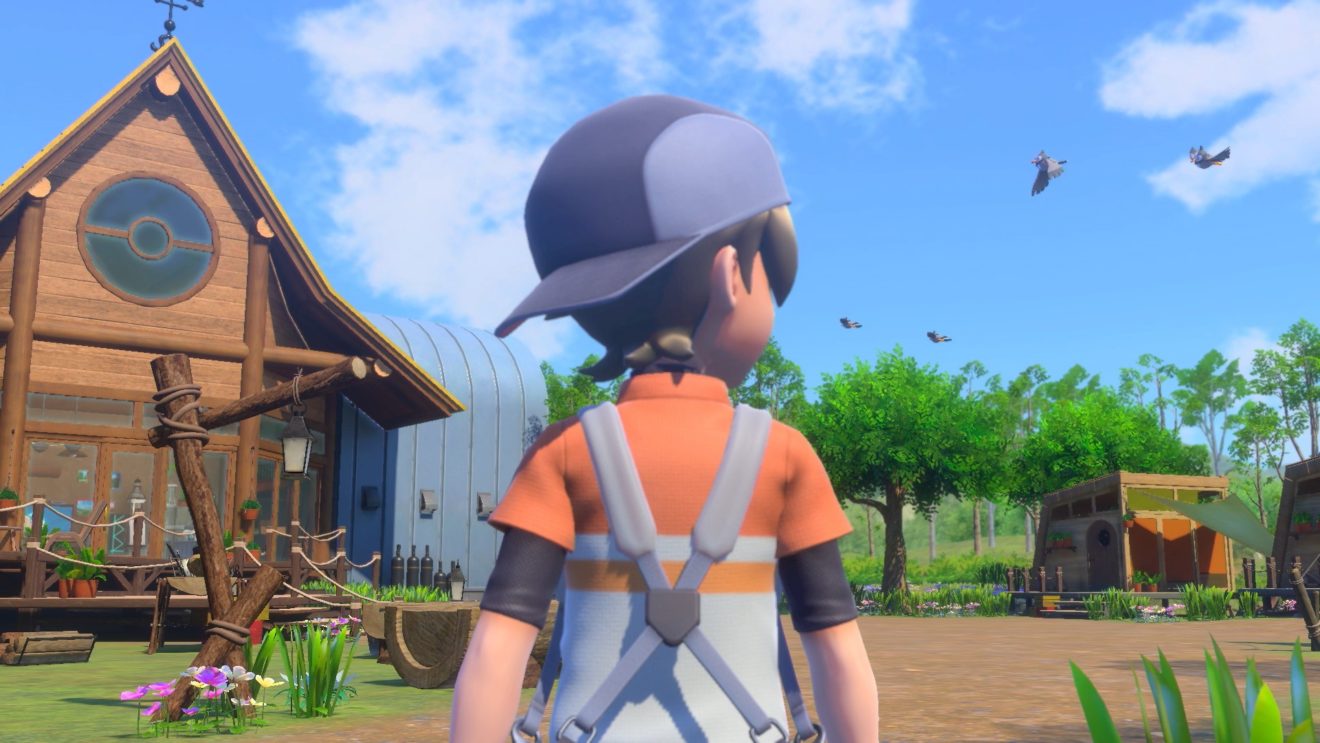 New Pokémon Snap gets a release date and new trailer

The upcoming sequel places players in the role of a Pokémon photographer who is working with Professor Mirror and his assistant, Rita, on an ecological survey of the Lental region. Players must jump in the NEO-ONE and snap pictures of the local Pokémon as they get driven around the region.

Players can also interact with Pokémon by throwing fluffruit to get their attention or lure them out of hiding spots. Watch the latest trailer below:

New Pokémon Snap will be available exclusively on Nintendo Switch from April 30th.