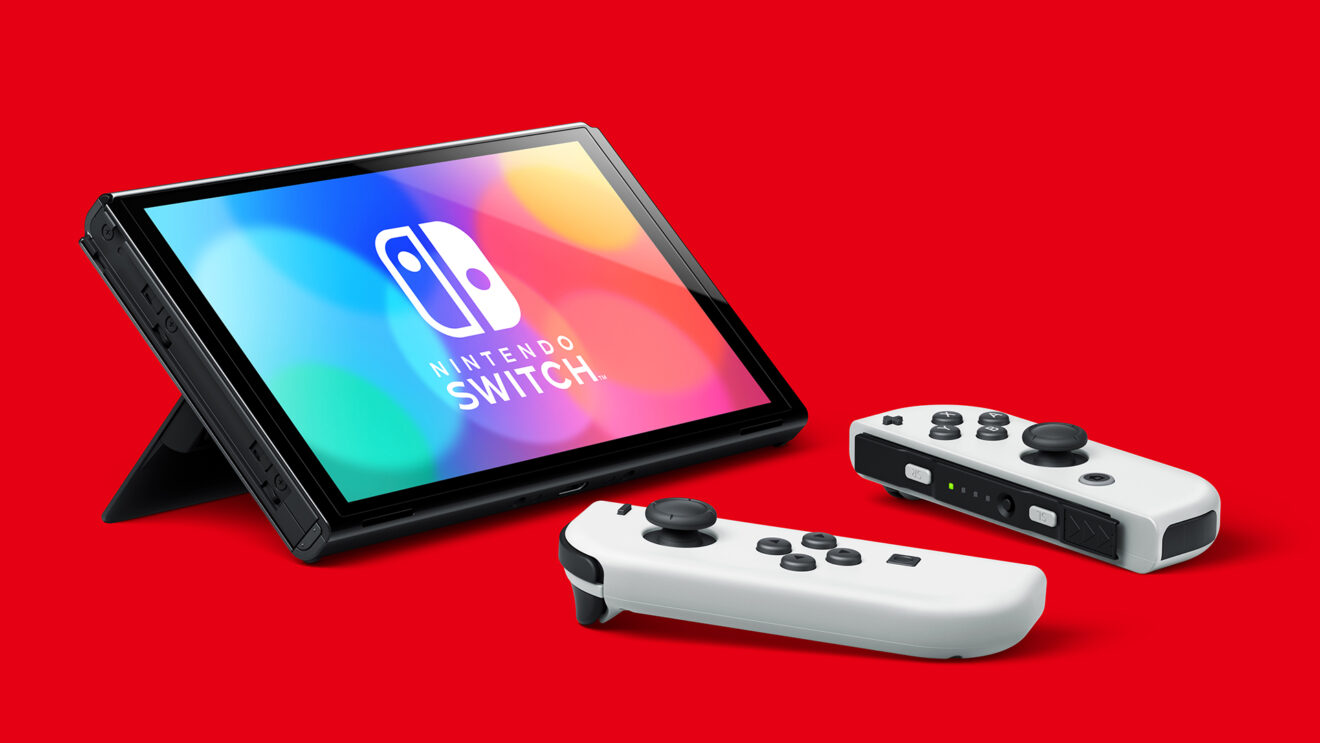 A new firmware update for the Nintendo Switch bring a long-requested feature to the console. Unfortunately, it doesn’t quite work how we had hoped (and expected).

Update 14.0.0 focuses on two changes to the console’s firmware. The first, and less exciting, is that Bluetooth audio’s volume “behavior” was changed. Now, you can “adjust the volume of Bluetooth audio devices using either the Nintendo Switch console or through volume control buttons on the Bluetooth audio device” (so long as the device supports AVRCP profiles), the console will display the correct Bluetooth audio volume when using your device’s controls, and the maximum volume output for some devices has been increased.

What we’re really all here for, however, is the addition of groups, a new option reminiscent of folders on other devices. You can now make up to 100 groups, each of which can hold up to 200 titles each.

To use these groups, you need to go to the All Software option from the Home screen, and then hit the L Button to switch to groups view. From there, you can create a new group, decide what should go in it and what order the games should go in, or browse a previously-created group. And, one small piece of welcome news: You can put the same game into multiple groups, which is the way it should—but doesn’t always—work.

There is one big downside to all of this that makes the groups feature now quite as exciting: you can’t have groups show up on your Home screen. So, Nintendo got us some of the way to what we’ve all been wanting, but not quite all of the way. Fingers crossed for that hopefully changing in the future.