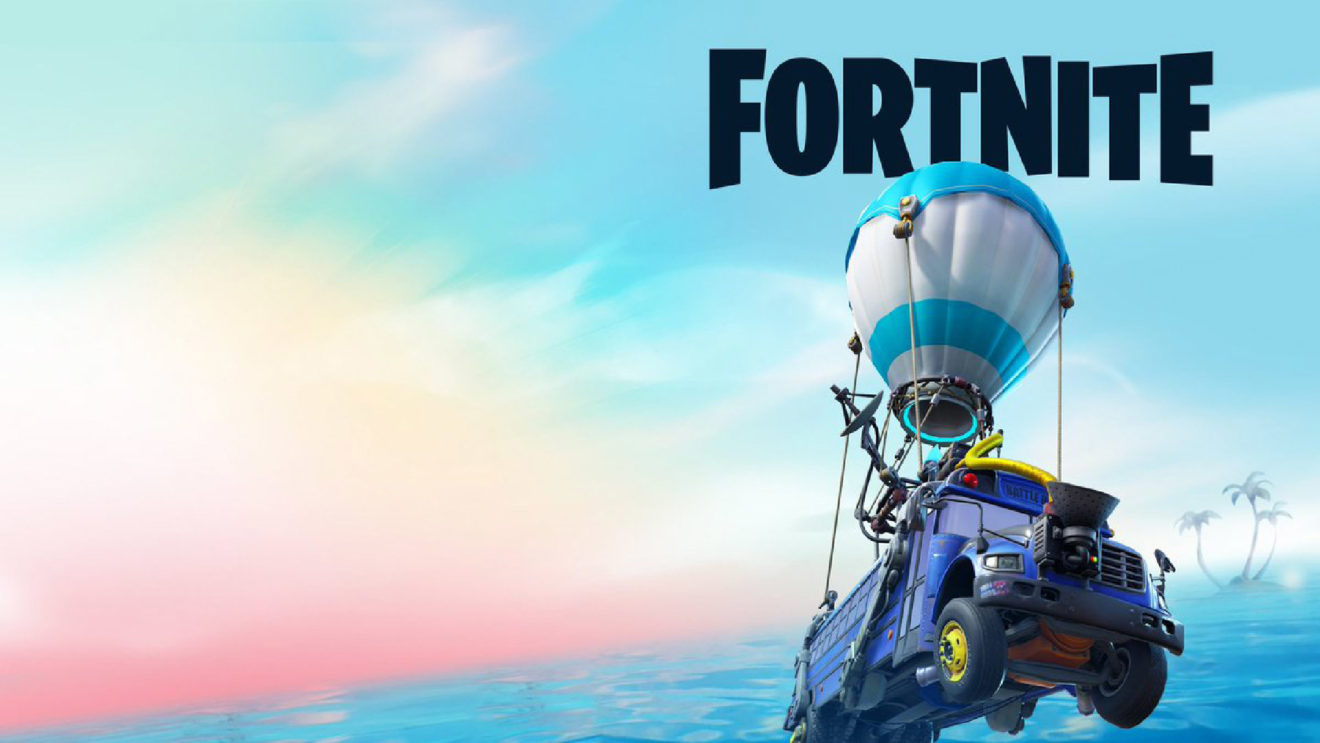 New leaks give more hints at Fortnite soon being flooded

With the upcoming (and slightly delayed) upcoming Chapter 2 Season 3 of Fortnite, rumors have been going around that this latest season might see some or all of the game’s island submerged underwater.

Well, it seems like the PlayStation team has helped stoke the fires of those rumors—or, maybe we should say snuff those fires out? Since, you know, we’re talking about water coming to cover everything.

Anyway, a Twitter user focused on Fortnite news and rumors named Hypex posted a few images that had mistakenly been leaked by PlayStation:

An interesting addition to this leak was then brought up on the Fortnite subreddit, such as in this particular thread. It seems as if we might have gotten a tease for the upcoming season as long ago as last summer, when Epic posted a Fortnite Block Party Short titled “Desert Island Flare.” If you watch the video, and then look at the above images, that island in the background sure looks like the same one as in the short.

While we don’t expect the entire island to end up underwater, there’s a lot of interesting things that Epic could be planning—such as perhaps having matches take place on a lot of smaller, more dangerous islands?