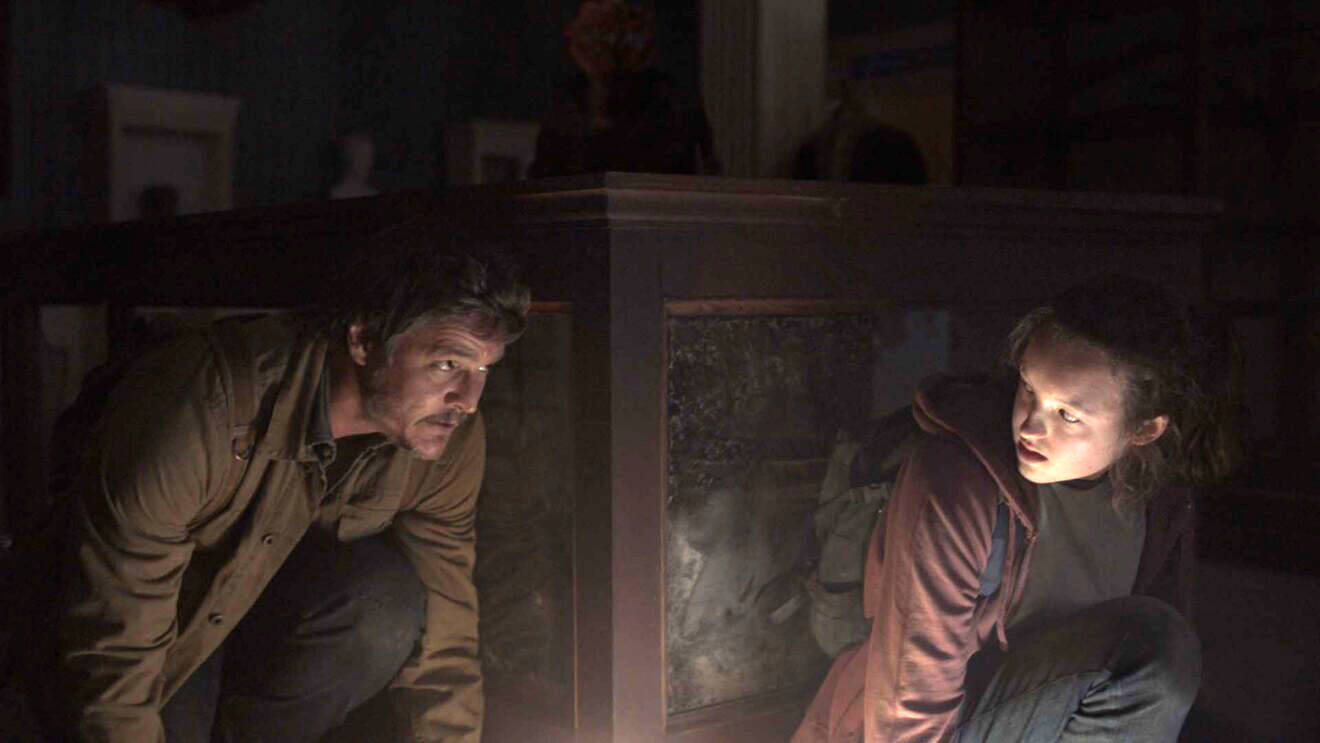 Just off the launch of The Last of Us Part I, a new trailer for the upcoming HBO Max The Last of Us adaptation has given us our first glimpse at the live-action version of the series’ infamous clickers.

Spotted halfway through the trailer and then more clearly near the end, the live-action clicker looks and sounds amazing. Between the brightly colored and layered fungal growth on its face, its rotting flesh, and its iconic sound, the clicker could overthrow The Walking Dead‘s walkers as TV’s best zombie-inspired monster.

Of course, there’s much more to The Last of Us than just monsters. There are also humans doing . . . human things. Throughout the trailer, we get extended looks at Joel (The Mandalorian‘s Pedro Pascal), Ellie (Game of Thrones‘ Bella Ramsey), and Tess (Fringe‘s Anna Torv), and a glimpse of Bill (Parks and Rec‘s Nick Offerman). Fans of the series will recognize some famous moments from the first game, as well as a hint that Ellie’s Left Behind prequel will serve as inspiration for flashbacks.

Finally, the trailer reveals 2023 release window for the Neil Druckmann and Craig Mazin show, which will air exclusively on HBO Max.