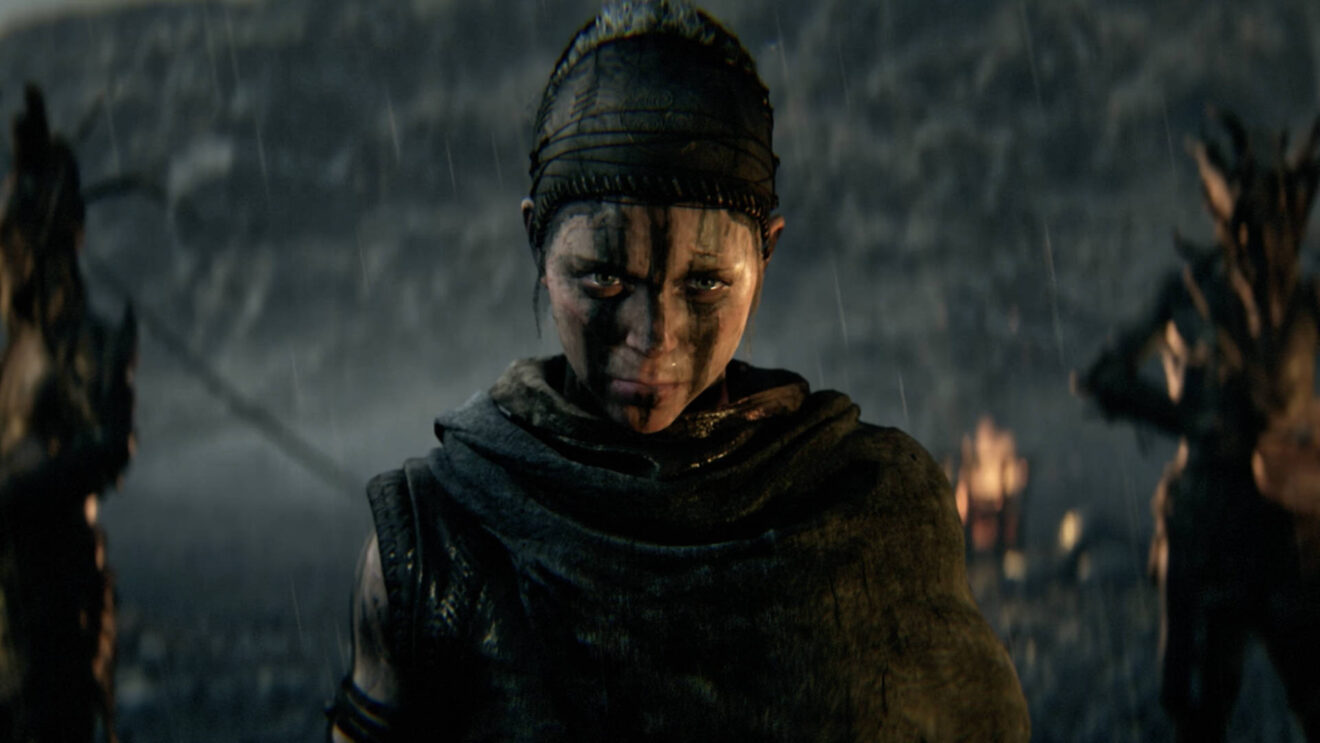 During The Game Awards 2021, Ninja Theory debuted a new trailer for its upcoming sequel to Hellblade: Senua’s Sacrifice—and boy does it look epic.

For anyone not familiar with the original, Hellblade was an amazingly emotional and gripping story of a woman fighting against nature, her mental illness, and the entire world in search of something she loves. I found the game to be an incredibly experience with I reviewed it, and I’ve been curious to see where the team would take a sequel.

Well, tonight’s new trailer gives us a hint of what’s to come in Senua’s Saga: Hellblade II—and boy are the stakes being raised. It’s hard to really know for sure what’s going on from the quick clip we see, but it’s kind of a strange feeling for me to see Senua actually running around with other people, given the original Hellblade was such a personal and solo journey.

Also, we were told that the video is totally gameplay and/or in-game engine—and if that is indeed the game, hot damn is the game looking spectacular. True next-gen gaming cannot get her soon enough.