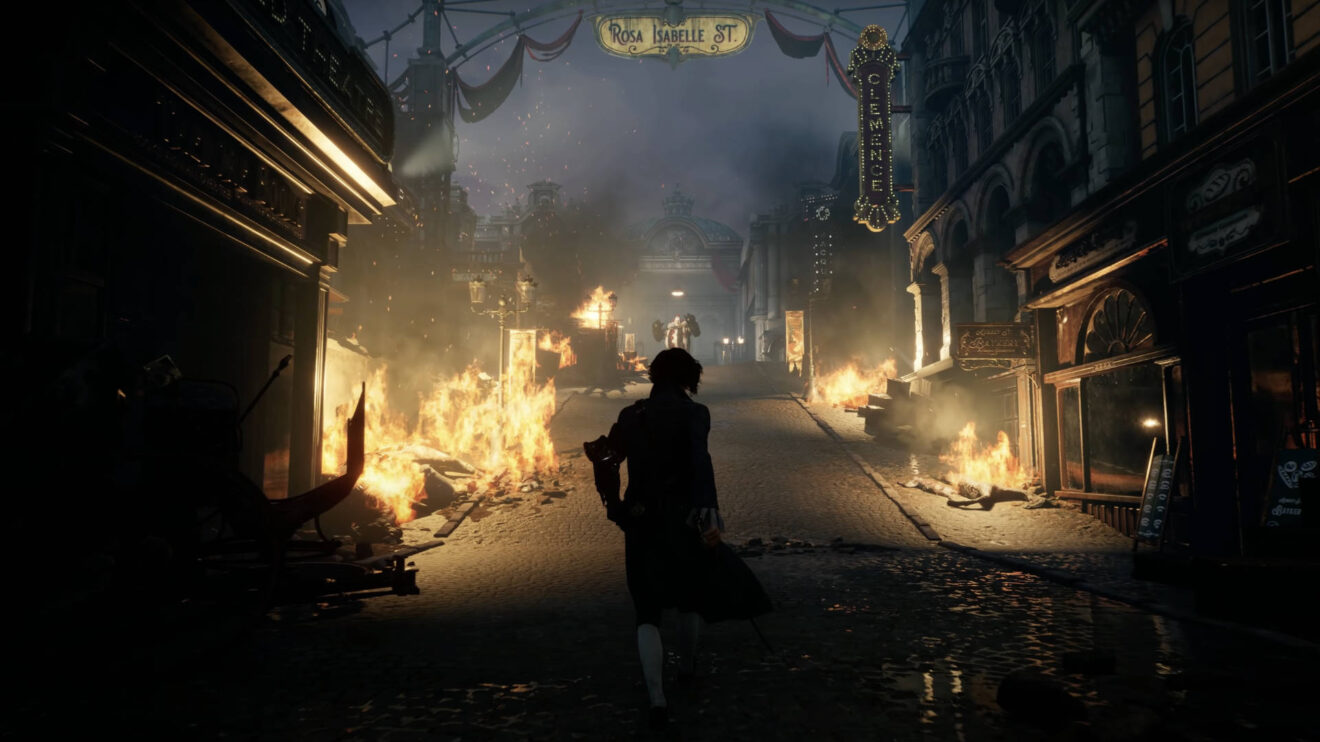 Look, there’s no getting around the fact that Neowiz and Round8 Studio’s upcoming Lies of P being described as “a fantastically baroque Action RPG inspired by the classic Italian novel Pinocchio from Carlo Collodi” is wonderfully hilarious. When the game was first revealed back in May, all of us here at EGM laughed at the idea, while also admitting that you could do something interesting with such an out-there concept.

Well, a new gameplay trailer for Lies of P does nothing to kill our amusement at a sword-wielding “P” trying to find Mr Geppetto in “the ruined, but once beautiful city of Krat” where “hideous and twisted automatons rule the landscape.” But, the trailer does also fuel something else: excitement.

I mean, come on—how can I not be curious to play Lies of P after seeing this quick peek at its gameplay! I love games that take chances and do weird things, and that’s absolutely what it looks like we’re going to be getting here. The character and enemy designs look great, the city seems fun to explore, and the combat definitely comes off as promising.

We’ve still got a long way to go before we can talk specifics about release dates, platforms, and those other details. But, that’s fine—you can’t rush the gritty reboot of a clockwork boy whose ready to extract gothic justice in a search for his creator.