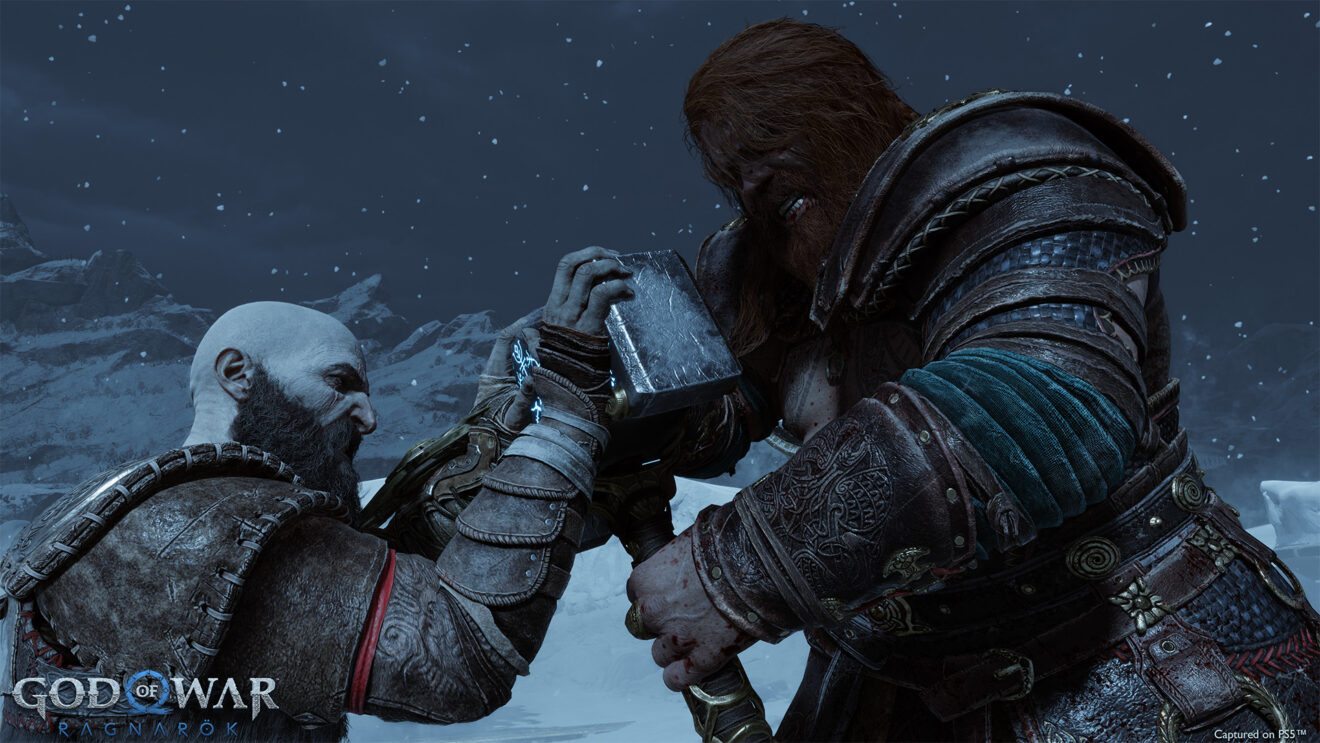 Santa Monica Studio has revealed that it will be adding a New Game Plus option to God of War Ragnarök in spring 2023.

Exact details regarding what will be carried over to New Game Plus were not shared, but the New Game Plus option for the last game allowed players to retain their armors, talismans, enchantments, runic attacks, skills, and weapons. Players could also craft Perfect rarity-level gear, create new armor sets for both Kratos and Atreus, and obtain more powerful versions of existing armors, talismans, and enchantments,

More information about Ragnarök‘s New Game Plus will be shared closer to release, according to the developer.