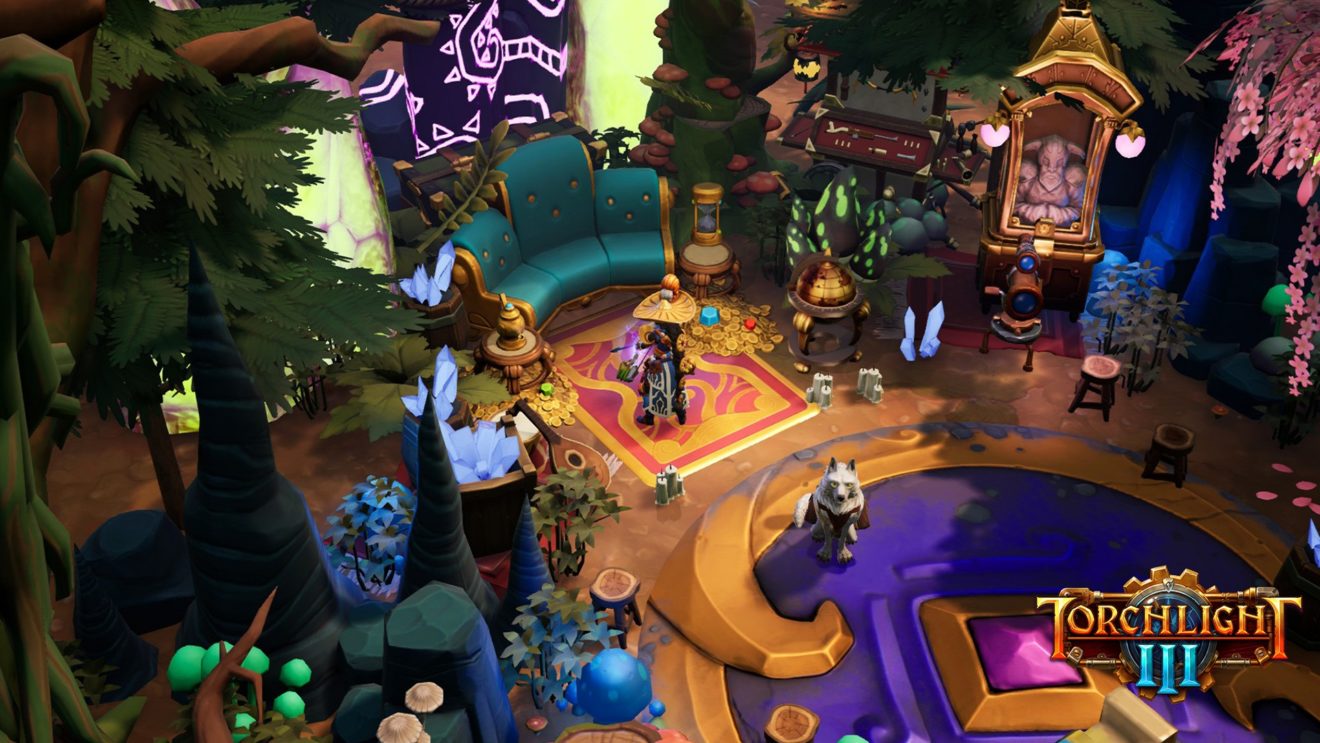 A new update has been released for the early access version of Torchlight III on Steam that introduces a new end game experience called Fazeer Shah’s Dun-Djinn.

Fazeer Shah, the all-powerful djinni from Torchlight II has arrived in players’ forts to conjure a dungeon full of challenge levels with escalating difficulty. Upon entering, players will be dealt a selection of cards that contain monsters, elements, and chaotic affixes. They must then choose which of these they wish to take on in the dungeon.

Successfully completing a run of the dungeon will reward Fame. This new form of currency can be used to acquire rare and legendary items, fort decorations, exclusive pets, and more.

The update also fixes a number of bugs and issues relating to the user interface, environments, quests, items, Forts, enemies, and more. The full patch notes can be found here.